Are Modern Foreign Languages About to Get Easier?

By Ben Greenwood on November, 5 2019
Estimated time to read: 3 minutes

Following a review of the current grading criteria, some modern foreign language (MFL) subjects will be judged less harshly at GCSE next year following on from complaints that it had become much harder to achieve higher grades in French and German than in Spanish.

After criticism from MFL teachers and an Ofqual review, it was decided that the disparity between Spanish GCSE standard and German and French GCSE standards was too much to ignore. This has also sparked a government content review of the MFL GCSE curriculum.

The DfE initially reviewed the two subjects after a steady decline in uptake for some MFLs in the last 18 years. But the School Standards Minister, Nick Gibb seemed hesitant to accept the issue, insisting that English GCSEs are still the “gold standard” but that the DfE had “listened to what teachers, parents and Ofqual” had said and was willing to make changes.

What does this mean for teachers?

It doesn’t currently look as though the curriculum itself will change, just the assessment criteria. However, with a full content review underway, it’s possible that some parts of the GCSE curriculum in French and German may change to accommodate the new criteria. If this is the case, the changes will be announced with ample time to prepare for the new school year.

If you’re an MFL teacher, you’ll likely be aware of the decline in students taking languages at GCSE. Since 2002, German and French GCSE uptake has declined 67% and 63% respectively. This change is hoped to bring about more students taking up these lesser studied MFL subjects. 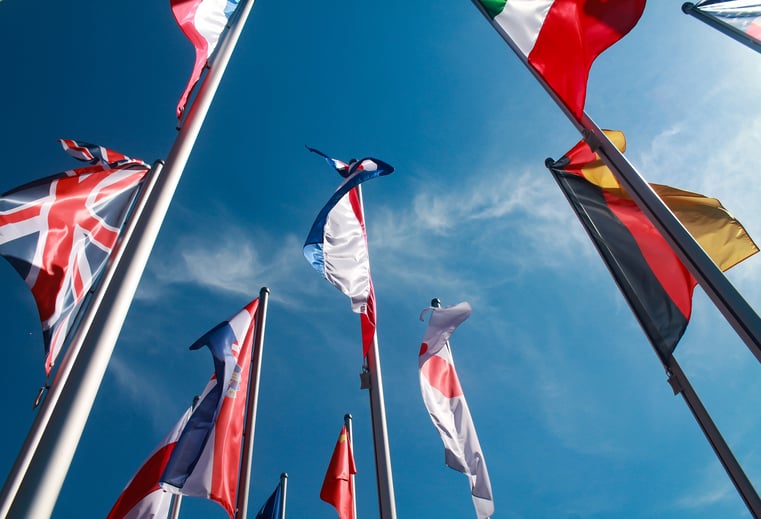 Why are languages important?

75% of the world's population does not speak English. Learning a language makes travelling and making foreign connections easier and more enriching. It can open up worlds of foreign culture like literature and films and teach acceptance and understanding of other countries and cultures.

Learning a language at GCSE and A-level has also been found to boost creativity and improve general listening and memory skills in students. Once they gain a qualification in a language subject, students find that their job prospects and higher education opportunities increase too.

MFLs are an important part of our school curriculum, with many benefits beyond that of simply earning a qualification. However, the current trend in language uptake in schools is one that worries many heads and classroom teachers and there doesn’t appear to be any quick fix.

Attitudes akin to Nick Gibb’s are sometimes part of the problem, with leaders so keen to defend a ‘gold standard’, they often lose sight of the priority: providing outstanding education. If the curriculum isn’t up to scratch, how are MFL teachers supposed to manage dwindling numbers and frustrated students?

Are you an MFL teacher? Has this issue affected you, your school or your students? Tell your story by emailing info@teamsatchel.com