How Does the Acceleration of Ofsted Inspections Impact Wellbeing?

Ofsted have recently revealed that they have been asked by the  government to accelerate Ofsted inspections, with all school and further education providers now expected to be inspected at least once by 2025. The acceleration, funded by the government's recent spending review, brings the time expected to inspect all schools and further education providers, at least once, forward by one year. 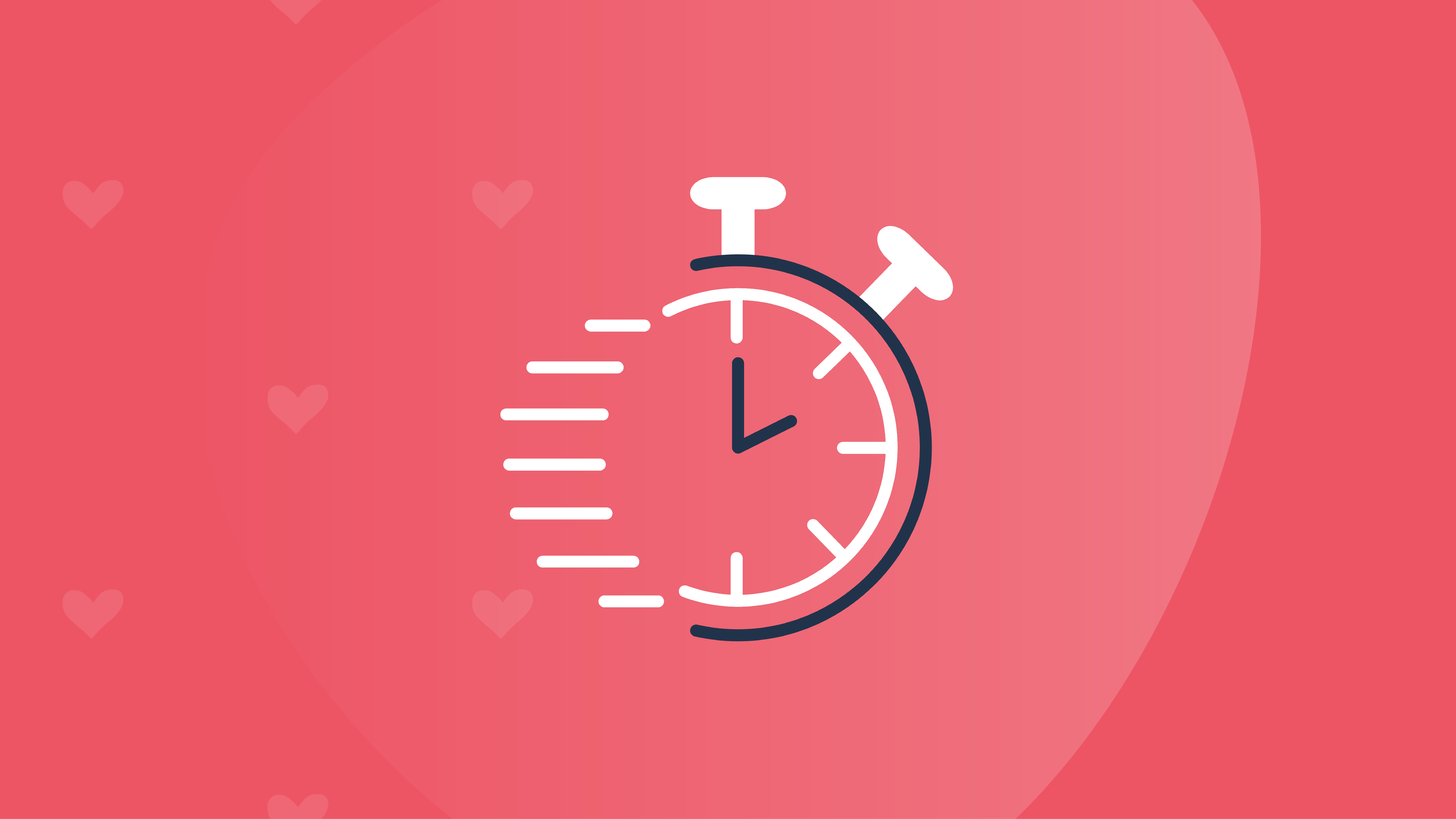 Full Ofsted inspections resumed for schools in September, after being paused due to the impact of Covid-19. When inspections did return, they brought with them new wellbeing criteria's that schools have to hit in order to be rated as ‘Outstanding’. These include staff reporting “ high levels of support for well-being issues” in the Leadership & Management Judgment.

The new timescale for Ofsted inspections comes after Ofsted gained an extra £24 million in funding over the next three financial years in the Autumn Budget and Spending Review.

Speaking on the increased inspections education secretary, Nadim Zahawi, said “Accelerating the rate of Ofsted inspections over the coming years will provide parents with an up-to-date picture and swifter recognition of the hard work of leaders and teachers.”

Amanda Spielman, Her Majesty’s Chief Inspector, added in a press release “Children only get one chance at school. Everyone working in education must do everything they can to give this generation the best possible chance to fulfil its potential. I’m pleased that we will now be able to reach all schools, colleges and apprenticeship providers by summer 2025.”

Criticism of the increase

There has been some criticism on the decision to speed-up in inspections and the impact this could have on schools. Commenting on the accelerated increase, Julie McCulloch, Director of Policy at the Association of School and College Leaders, said “We have to say that the government has some strange ideas about the priority for education recovery. At the moment, many schools and colleges are still dealing with the disruption caused by the pandemic, and the prospect of also having to deal with a visit from an inspection team isn’t particularly helpful”.

Likewise, Mary Bousted, joint general secretary of the NEU teaching union, voiced concerns over the acceleration, suggesting that the government had shown little "understanding" of the realities for schools in increasing funding to ramp up inspections. “"Inadequate inspections, whether accelerated or not, will not give parents confidence about school and college quality. Acceleration will require the recruitment of additional inspectors – adding to the considerable concern already expressed by school leaders about the quality of the current inspectorate.”

This isn't the first time Ofsted inspections have come under criticism. Headrest, a group made up of headteachers to support headteacher wellbeing, previously asked for Ofsted inspections to be paused. In an open letter to the education secretary and head of Ofsted in October, they demanded that inspections were stopped in favour of ‘empathy’ as opposed to ‘inspectorial scrutiny’. Ofsted defended the decision to continue with inspections stating that inspections are the best way to support the sector and that they are  “confident that we can do this in a fair, manageable, and safe way for schools and colleges”.

Impact of the pandemic on teachers and students

The impact of the pandemic has been especially hard for both teachers and students as they have had to adapt to new and often difficult ways of teaching and learning. This is heightened by the fact that according to the UK’s Health and Safety Executive, teaching staff and education professionals report the highest rates of work-related stress, depression and anxiety in Britain.

A report by the DfE further suggest that the number of teachers continuing in the profession after a year in the job is decreasing. A poll by the National Education Union in April also supports this, as out of a poll of 10,000 members, 35% said they would “definitely” not be working in education by 2026. With the most common reasons for leaving being not valued or trusted by government or media (53%), workload (51%), accountability (34%) and pay (24%).

The annual Teacher Wellbeing Index by Education Support gives further insights into the effects of the pandemic on teacher wellbeing. A survey of over 3000 education staff in 2020 found that:

What do increased inspections mean for wellbeing

With Ofsted inspections set to ramp up, and with the effects of the pandemic still being felt throughout the education industry, it is more important than ever to ensure that staff wellbeing is being taken care of. Schools must ensure that the correct procedures and plans are put in place to promote healthy wellbeing and reduce the effects that the pandemic has had on teaching, including stress and burnout.

For additional support, our new wellbeing tool, Satchel Pulse, gives schools the ability to send staff, student and parent wellbeing surveys automatically and gather honest feedback that’s linked to key areas in your school. This will also aid you during inspections as Satchel Pulse will store all data on wellbeing surveys so you can prove to inspectors you’re supporting wellbeing in line with the new guidelines.