The Evolution of Sex and Relationship Education

The teaching of sex education has been constantly changing over the years, reactive to societal changes so that it reflects the current mood and is relevant for students at that time.

We’re fortunate, that in the day and age in which we live, sexuality and freedom of expression are celebrated. The rise in social media, specifically Instagram in this instance, has helped in making people feel accepted in spite of their ‘differences’.

Before we lived in such a well connected world, it was hard for those who seemingly went against the status quo to find others who were experiencing the same thoughts and feelings as them, whereas now, online communities can help to make everyone feel accepted, welcomed and normal, regardless of their sexual preference, identity or history.

This being said, regardless of these social media sites and communities in which our young people are made to feel safe, we should be doing the same in our schools - teaching all our students about sex, gender and relationships in the 21st century. 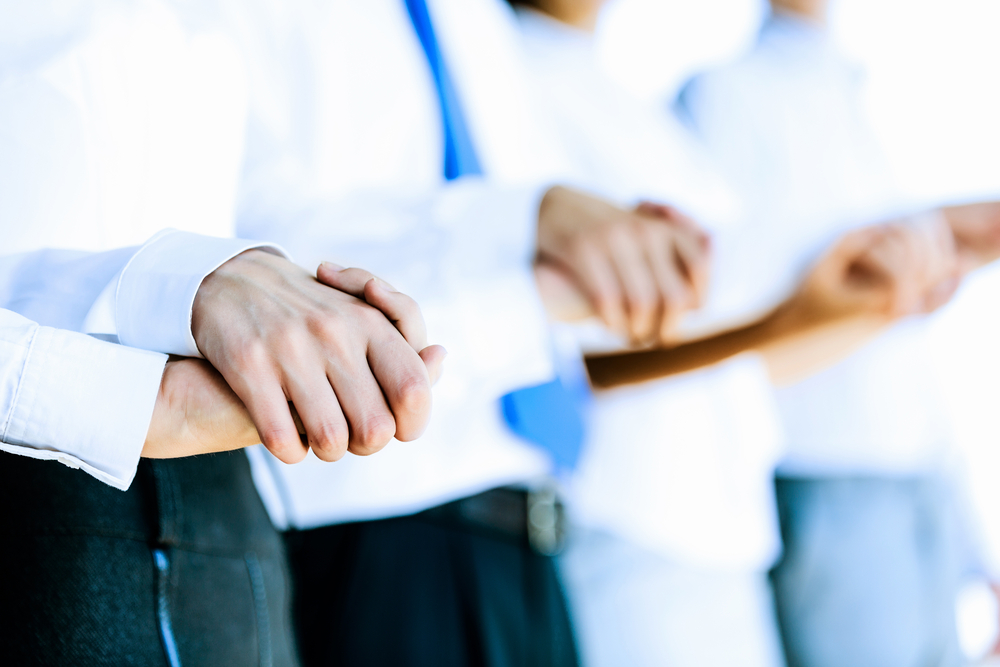 In the UK, sex and relationship education (SRE) is compulsory from age 11 upward. It covers sexuality, reproduction and sexual health and is a part of the national curriculum for science. Other aspects of SRE are covered in PSHE lessons - these aren’t compulsory and parents have the right to withdraw their children from these aspects on SRE if they wish.

A new curriculum which relates to SRE will come into play in 2020, whereby all students in primary and secondary school will learn about sex and relationships, consent and the different types of relationships people develop. Although the curriculum won’t become statutory for another couple of years, it’s encouraged for schools to start teaching the new curriculum once it’s available from September 2019.

The importance of providing an education to students that is reflective of the world in which they live, is critical to their success after education, and prepares them for the people they will meet in life, as well as make them savvy to sex and relationships when they encounter them.

By 2020 all students in primary and secondary school will learn about sex, relationships and consent

Additionally, providing students with substantial knowledge regarding contraception options, STD prevention, signs of unhealthy relationships, the meaning of consent as well as gender fluidity will prepare them how they should treat people and situations, as well as how best look after themselves.

Despite the new curriculum not being obligatory just yet, this hasn’t halted Ofsted embracing the new curriculum with Amanda Spielman announcing that the content covered in SRE will be taken into consideration during inspections to ensure proper education around these important topics is provided.

However, although most of the nation celebrating the changes that sex education in school will undergo, it is not without its fair share of backlash, predominantly from people who claim the new content goes against their beliefs.

Haredi Jews are a group who are not supportive of the new curriculum or the recent announcement from Ofsted regarding their new stance on inspections. 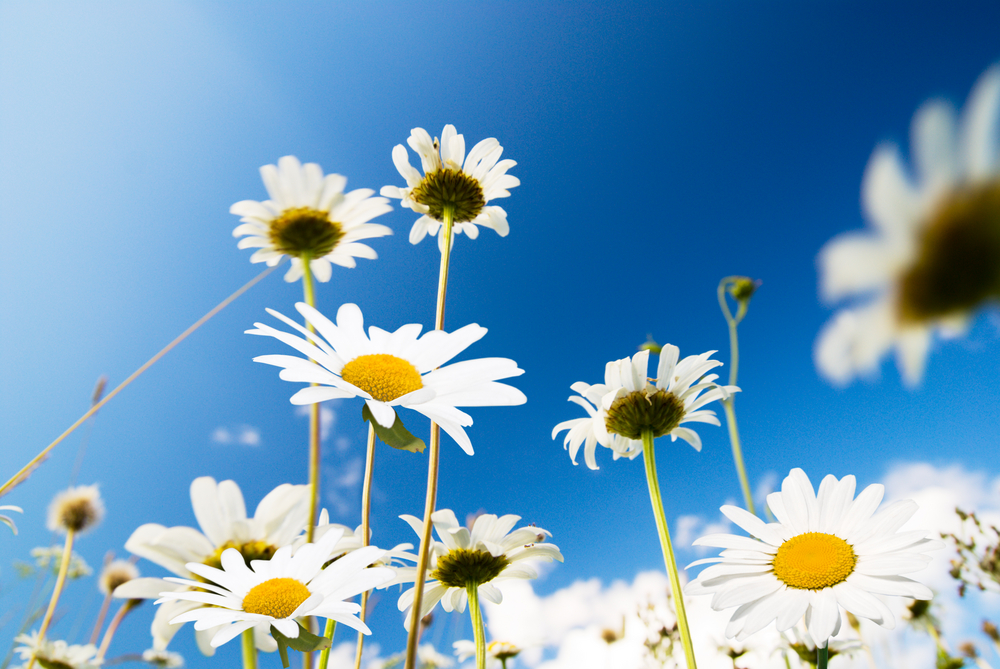 Haredi Jews believe SRE to be a private matter to be taught at home and students should not be educated on gender reassignment or same sex relationships. Some have threatened that these changes may lead to Ultra Orthodox schools having to go underground, students to be homeschooled or even families leaving the UK in a bid to avoid the changes to the curriculum.

These aren’t the only groups or people opposed to the new content, when creating the curriculum the Government took opinions from the public to identify concerns they had surrounding the curriculum - while some of the concerns were around money and the time it would take to train teachers, other concerns included the teaching of homosexuality and some of the subject matter conflicting with religion.

Ironically, it is these opinions and views that validate the dire need for better education on such matters so we can learn to be more accepting and prepared for life in the real world. The proposed updates to the curriculum are a necessary step to help shape tomorrow’s future. Looking back at the subject matter of SRE lessons is a history lesson in itself, the content reflects what the concerns were, dangers they were trying to prevent and any movements that were present at the time.

This is why it’s only right that we update the current curriculum to reflect what is happening in the world today, so we can help students to understand the real world we live in today and be safe and successful in it.

Blog Student Wellbeing PSHE
Back to all posts