The Problem with British Values and How Ofsted Can Fix It

The new Ofsted judgement framework, introduced in September 2019, saw ‘British Values’ surge in importance, as PSHE takes an increasingly significant role in the curriculum. But what are ‘British Values’ and are they still relevant? In this post we’ll assess their impact and whether they actually work for students in modern Britain.

There's been no lack of conversation surrounding these values. Issues range from claims that their association with the Prevent Strategy reinforces dangerous cultural stereotypes and that the name itself goes against the inclusivity they are trying to achieve.

What are ‘British Values’?

The aim of British Values is to bring together students from all cultural, ethnic and religious backgrounds and aid cohesion and integration. It teaches topics such as:

These are taught in alignment with SMSC (Spiritual, Moral, Social and Cultural development) and are rooted in citizenship and individual development. In Ofsted’s new framework, these values have been elevated in importance, to the extent where the old Behaviour and Welfare judgement has been separated into two key judgements - Behaviour and Attitudes and Personal Development.

On paper, there is no denying that within British Values there is genuine intent for good, with focus on teaching students broader values through deep learning. With room for interpretation,  teachers can also assess which values apply most to their students and teach based on what they see fit.  Ofsted want to ensure that schools are teaching a well-balanced and fulfilling curriculum, and by increasing the emphasis on this in their framework, they are taking a step in the right direction.

Overall, this kind of learning does indeed help to develop more fully developed students, who are equipped for modern society, however there’s also a more controversial side to British Values, and the links it has with the Prevent counter terror strategy.

Prevent, part of the government’s anti-radicalisation programme, was introduced after claims that ‘radical islamists’ were attempting to infiltrate secondary schools (Operation Trojan Horse) - a claim that was quickly debunked. Prevent defines early signs of radicalisation as “vocal or active opposition to fundamental British Values.”

However, many education professionals see British Values as an initiative that narrowly targets a single demographic, rather than vying for collective improvement. Carol Vincent and Myriam Hunter, both UCL professors, write that, “Rather than broad accusations of extremists undermining “our” values, schools should be encouraged to develop political literacy and citizen engagement in all young people”.

It’s a concern that is echoed by many other education professionals. In 2016 the NUT (Now NUE) backed a motion to reject Prevent and the teaching of British Values, stating that the initiatives, “[are] being implemented against a background of increased attacks on the Muslim community and risks being used to target young Muslim people” and that the teaching of ‘British Values’ was an act of “cultural supremacism”.

The Muslim demographic already suffers the highest number of recorded hate-crimes in the country, a number that rises year on year. Government figures show that of all recorded hate crimes in 2019, a staggering 47% were directed at Muslims, and with an estimated 7 in 10 victims opting not to contact the police, it is likely that things are even worse than they appear.

Lack of research, lack of results

One element that concerns many academics and education professionals surrounding the Prevent Strategy, is the lack of evidence to suggest that ‘Islamic extremism’ exists in schools. Despite multiple national inquiries, no evidence has been published to show that extremists are radicalising students via schools.

David Anderson QC, an indepedent reviewer of anti-terrorism policy, feels that both Prevent and British Values might actually be counterproductive to the anti-terror effort and that they could even help to breed further radicalisation.

In his report on the Counter Terrorism Act (CONTEST), he stated that. “If the wrong decisions are taken, the new law risks provoking a backlash in affected communities, hardening perceptions of an illiberal or Islamophobic approach, alienating those whose integration into British society is already fragile, and playing into the hands of those who, by peddling a grievance agenda, seek to drive people further towards extremism and terrorism”

Claims that the misguided teaching of British Values via the Prevent Strategy unfairly targets Muslims weren’t helped when, just over a year after taking the position of Ofsted Chief Inspector in 2017, Amanda Spielmann publicly supported a head teacher who banned Hijabs in a London primary school. She said, "I want to be absolutely clear - Ofsted will always back heads who take tough decisions in the interests of their pupils."

Just months later, Spielmann announced that Ofsted inspectors would be allowed to question female muslim students on their decision to wear a hijab. Later stating that her aim was “to tackle those who actively undermine fundamental British values,” and that, “School leaders must have the right to set school uniform policies in a way that they see fit, in order to promote cohesion,”

The comments were met with widespread criticsm and the Muslim Council of Britain issued a statement that challenged Spielmann, stating that, “As Ms Spielman continues to issue a disproportionate number of public statements about Muslims and apparent links to extremism, we hope she will consult before issuing further unjustifiable policies.” 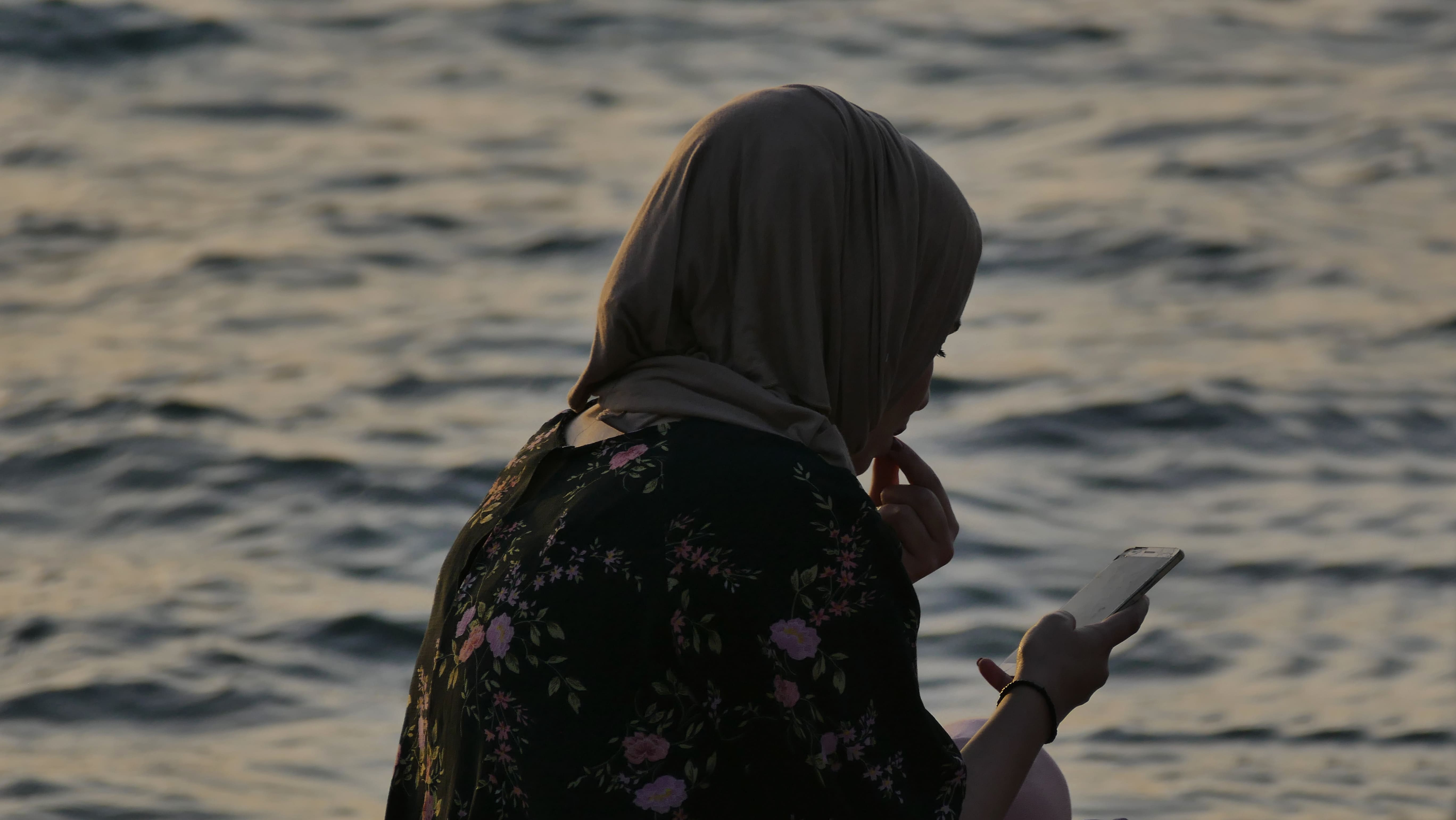 How can we resolve these issues?

Unions, NASUWT and the NUE, have both campaigned to change the name of ‘British Values’, NASUWT to ‘Universal Values’ and NUE to ‘International Values’. This simple change affects three things: It removes the false suggestion that ‘Democracy’ is an inherently British invention, promotes a wider global outlook of acceptance and doesn’t alienate non british national students, or those who don’t identify as British.

Beyond this, the teaching of ‘Universal/International Values’, should teach students to be good citizens, not just in the context of a single country, but the world. Our planet is more connected than it has ever been, and many of the challenges we are facing today (e.g climate change) are problems that require a collective worldwide reaction. By making our students world citizens, we equip them with the skills and thought processes that will be invaluable in their futures.

However, Ofsted should also address some of the actions their leadership takes when dealing with cultures they might not fully understand. By creating a more diverse workforce (93% of senior Ofsted inspectors are white), the regulatory body for our country’s schools might better represent the teachers, students and staff that work and study there. But before Ofsted looks inwards it’s hard to see a future where these incidents don’t continue to happen.

Ofsted’s inclusion of British Values may have good intentions, but their approach and actions surrounding the Muslim community have been less than sensitive. For SMSC to have a wider impact, it needs to embrace all cultures and faiths equally. Head teachers, classroom teachers and TAs already work hard to create a classroom, and school, environment that is inclusive, tolerant and enriching, and they should have a set of values that reflects that.

However, we must be aware of some of the negative connotations that come with the name ‘British Values’ and actively tackle the stereotyping and exclusion that they can inflict. This isn’t to say that the entire idea of British Values should be scrapped altogether. In fact, with careful analysis and reworking, this set of values could become a central pillar of our modern curriculum, that teaches our students the importance of inclusion, fairness, pragmatism and empathy - no matter their religious or ethnic background.

British Values
Back to all posts