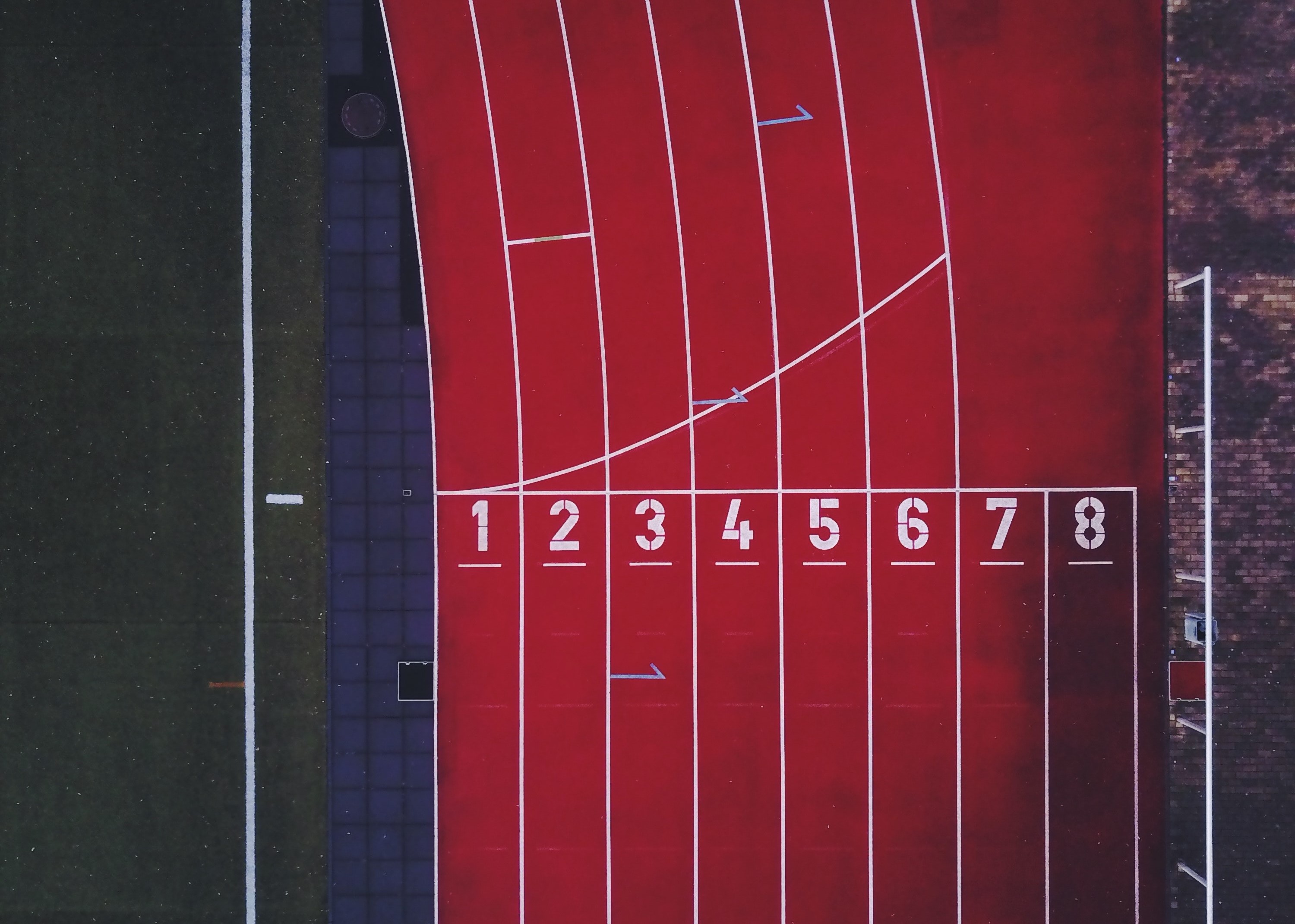 The Pros and Cons of Progress 8 and Attainment 8

By Bethany Spencer on September, 6 2017
Estimated time to read: 2 minutes

The academic year of 2016/2017 was the first in which Progress 8 and Attainment 8 were introduced to ensure all students were studying a broad and balanced curriculum. This places emphasis on students' progress and makes sure they are working to their full potential, as well as achieving their highest grade possible. 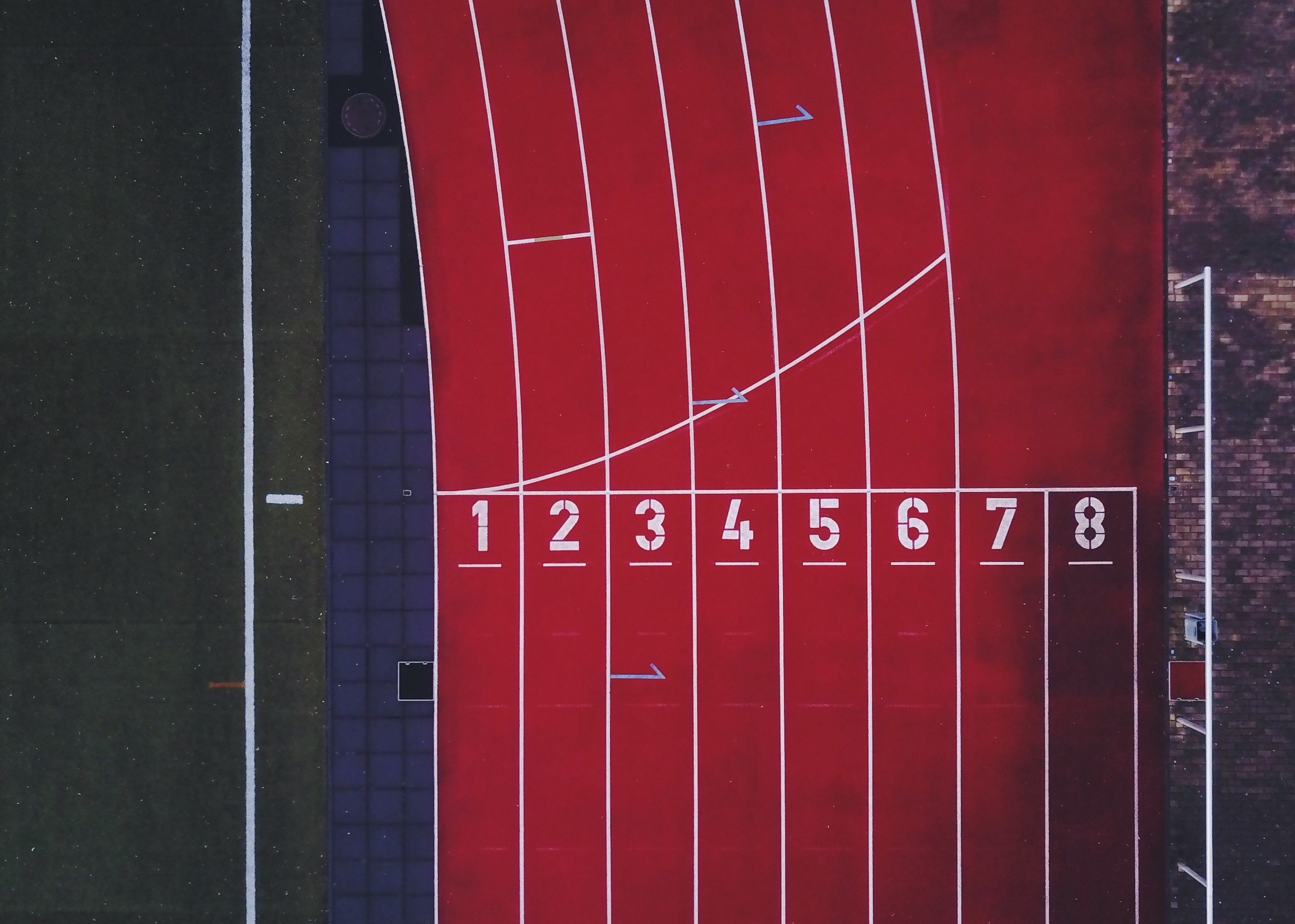 Progress 8 measures current student's progress against that of previous students who achieved the same attainment score at key stage 2. This is used to measure students' progress in line with their expected attainment, setting an aspirational, yet achievable, goal for their learning. Progress 8 was introduced in 2016 as an Ebacc inclusive measurement of broad curriculum schools. It is used alongside Attainment 8 to measure academic performance.

Attainement 8 is the measure of student's current academic performance across their top 8 subjects. This gives them an average attainement score which is used to assess a student's progress. This is why grades were changed from ABC to 987654. In order to create a system where attainment 8 is easily calculated, a numbered system is needed.

So what are the pros and cons of this system?

By measuring a school’s overall attainment for all pupils, focus is shifted from the number of students achieving a C grade and above. This means that all students should receive equal attention and be pushed to their full potential as opposed to the focus being on the C/D borderline students.

As results are no longer broken down by specific subjects and instead attainment is measured over a combination of 8, equal attention will be given to all subjects students are studying as all grades achieved could add to a student’s overall Attainment 8 score.

Due to the fact that all slots in Buckets 2 and 3 (Ebacc subjects and ‘Other’ subjects) have to be filled, students at GCSE level will be encouraged to study a wider variety of subjects, because if not all slots are filled from the buckets, a score of 0 will be awarded for that slot.

Not enough emphasis is put on creative subjects in the new structure. At first glance it appears as though the ‘Other’ slot caters for these subjects, however when you find out that these slots can be filled by Ebacc subjects and English it undermines the importance of the creative subjects.

There are concerns that Progress 8 scores don’t take into account the variety of students in a school such as those who are SEN, EAL, PP or those that are in areas of deprivation.

Students who achieved a high attainment score at KS2 could be under a lot of pressure to increase their Attainment 8 score at GCSE despite performing at the higher end of the scale, as they would have to work at getting the very top grades to ensure they have a positive Progress 8 score.

*The threat of outliers was previously a con to the new accountability measures but provisions introduced in 2018 mean steps have been taken to counteract this concern.