Progress 8 was introduced in 2016 for all schools with the intention of ensuring students are studying a broad and balanced curriculum, inclusive of Ebacc subjects.

It was introduced to help shift the focus from borderline C/D pupils and put emphasis on students’ progress, to ensure that every student receives the same amount of attention from teachers and are pushed to achieve their full potential. Progress 8 and and Attainment 8 can now be used alongside eachother to measure student's learning.

Progress 8 is the new accountability measure that determines students’ progress across 8 subjects. This is a value added measure whereby students’ results will be compared to students who had the same prior attainment score at KS2.

The end results will be used to determine the success of secondary schools based on students’ academic achievement relevant to each pupil’s ability.

This means that student progress will no longer be based on whether or not students are able to achieve a C grade or above, as not all students start at the same point. Instead, it will focus on the progress a child makes throughout their time in secondary school. 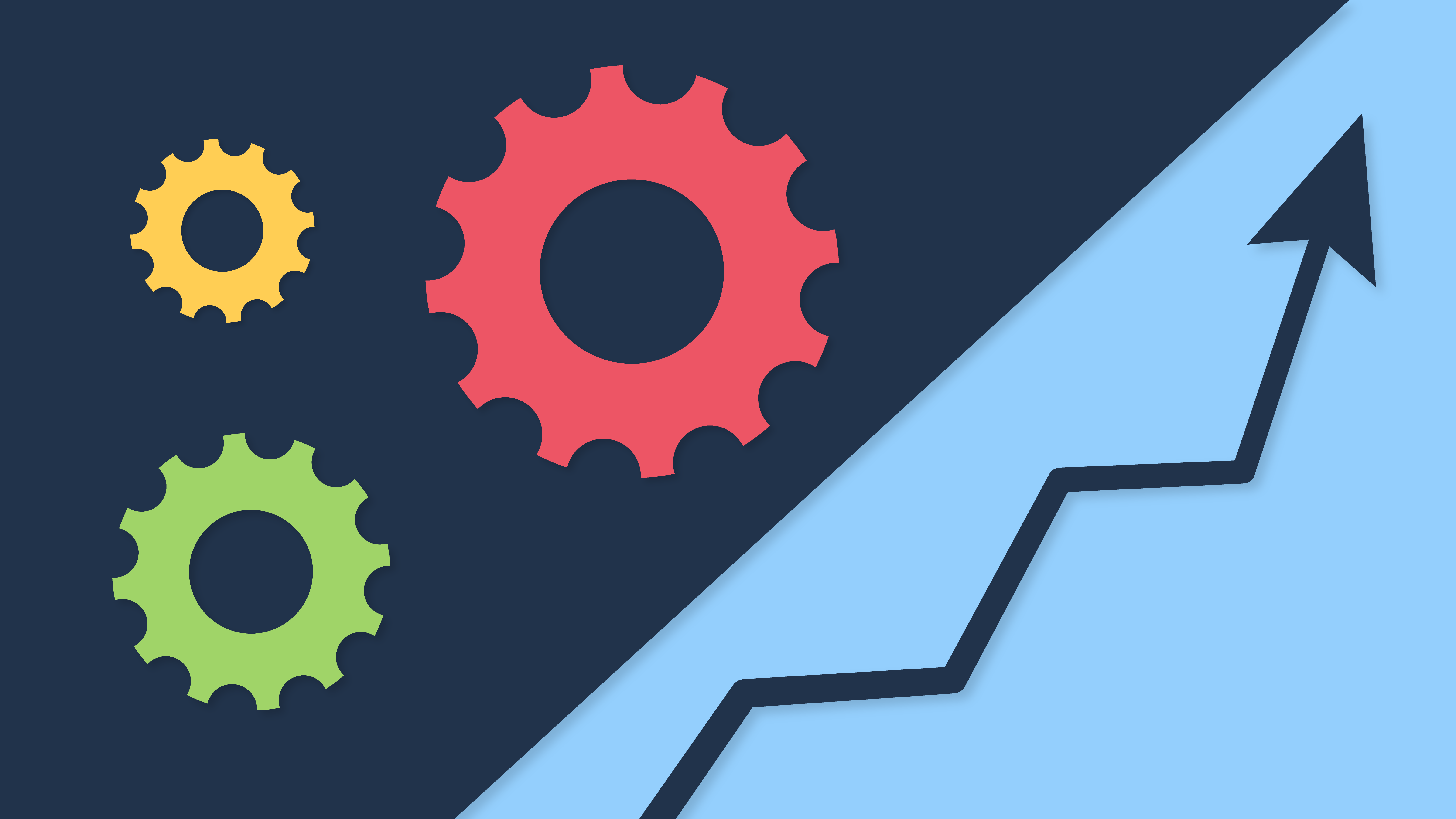 Progress 8 has been introduced alongside another accountability measure, Attainment 8, which will measure individual student progress. This is the performance score on which a school’s Progress 8 score will be determined. In order to fully understand Progress 8, knowledge of Attainment 8 is necessary.

The Attainment 8 score is the average measure of an individual student’s progress across their 8 best performing subjects which fall into three 'Attainment 8 buckets'; if these 8 best subjects do not fall into the three designated buckets for ‘English & Maths’, ‘Ebacc’ or ‘Other’ subjects, the score will not be counted.

What’s the difference between Progress 8 and Attainment 8?

The Attainment 8 score measures the achievement of an individual student across their eight best performing subjects. The Progress 8 score measures how well they’ve progressed since their time in secondary school compared to their peers who were at the same level as them at key stage two. Collective student Progress 8 scores will be used to determine the success of whole secondary schools based on how much progress all students have made.

How do you calculate Attainment 8?

In order to calculate Attainment 8, the traditional GCSE grades are  translated into numbers, where a grade 8 will represent the A/A* boundary, a 1 will represent a G and 4 will indicate a pass, the same as that of a C grade.. A 9 has been introduced to recognise truly outstanding work, fewer of these will be awarded than A*s have been historically. 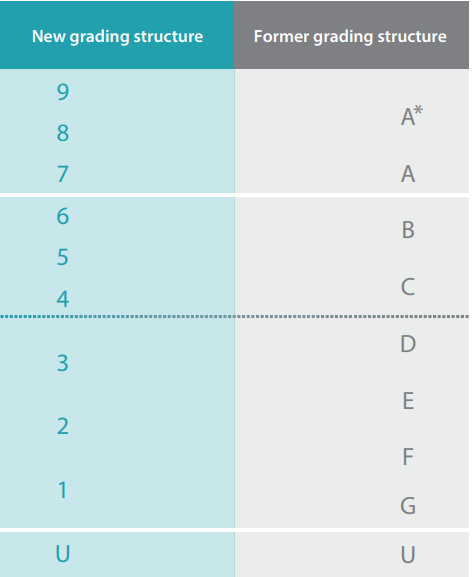 As of 2019, the vast majority students’ attainment 8 points will be graded numerically with no conversions needed, unlike 2017 and 2018 results, due to most subjects having been moved over to the new grading scale. However the full reform of subjects won’t be fully implemented until Summer 2020.

The three buckets in which subjects will fall are as follows:

The highest scoring English mark will then take the double weighted space in Bucket 1, whilst the remaining English score can be used in the third bucket, but only if it is of a higher score than other subjects in this bucket. This is the only bucket in which scores are double weighted.

Bucket 2 will be filled by a student’s three highest performing grades from the Ebacc subjects, which are as follows:

The final bucket will be filled by the three ‘Other’ subjects in which students have received their highest grades. These can include the remaining English subject (dependent on whether both English Literature and Language were taken, although the score will not be double weighted), and lower graded Ebacc subjects.

Slots can also be filled by ‘Other’ GCSEs or approved academic, arts or vocational qualifications by the DfE. It must be noted that this bucket again takes the highest scoring grades out of all of these subjects. For example, if a student did take English Literature and Language as well as Media Studies, and their grade for Media Studies is higher than the remaining English grade, this will be counted.

It is not mandatory for students to fill all three buckets or to take 8 qualifications, however, if a slot in any bucket is not filled, students will receive a score of 0.

Where will this be used?

In order to find out a student’s individual Attainment 8 score, the grades from the three buckets are added together and then divided by 10 (regardless of whether or not all slots are filled with a grade) - this will then tell us the Attainment 8 score. Grades are divided by 10 to reflect the 8 subjects taken - Maths and English count as 2 slots due to their double weighting.

It is a pupil’s Progress 8 score that will be published in performance tables and will replace the current system of pupils being expected to make 3 ‘levels’ of progress from KS2 to KS3.

What does this mean?

How to Calculate an Attainment 8 score:

The mean average of all students’ Progress 8 scores:

The total of all pupil’s Progress 8 scores divided by number of students:

Changes to Progress 8 and Attainment 8

Following on from the feedback received from schools regarding the overwhelmingly disproportionate effect a small number of extremely negative progress scores can have on a school’s average progress 8 score, the DfE have introduced a measure that will take these scores into consideration.

There is now a limit put in place as to how negative a pupil’s progress score can be, the pupils will still have a negative Progress 8 score, but to limit the disproportionate  impact this can have on a school’s score a threshold has been introduced.

Assessment Attainment 8 and Progress 8
Back to all posts