Handling Teacher Abuse in the Classroom 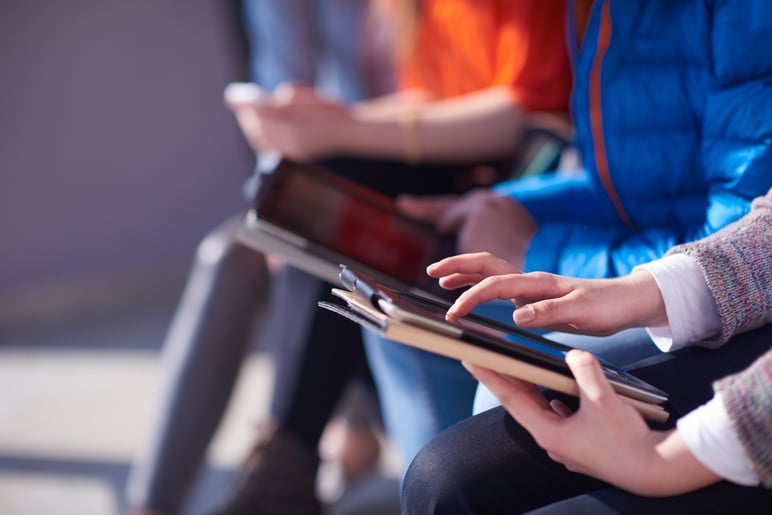 Teacher abuse is something that we never quite think of or even acknowledge that it actually happens.

It can be difficult to believe that students as young as 4 to 5 years old can be abusive to their teachers; even if it’s a situation that we hear about, it doesn’t immediately strike us as being abusive. I remember being a child and being told that my cousin had hit a teacher trying to get her attention and at the time we thought it was terrible but nothing was done about it - there were no repercussions. It’s only now, over 10 years later that we’ve all come to realise that despite being a child, no matter of the age and hitting a teacher is a form of abuse.

Today, the numbers of teachers getting abused in the classroom are increasing and it’s important to understand why. What is it that is making students feel angry and aggressive that their only release is to take it out on their teachers and what can be done to help with this issue? It could be the pressures and stresses of school life and the emphasis placed on working harder to achieve better grades.

This can be a kind of ripple effect - exams and tests are becoming more challenging, which means that students have an increased workload which means less time to unwind in the evenings. This then causes stress on parents that want their children to do well, which results in pressure coming at the students from all angles and can cause them to act out both at home and at school.

It’s also important for a child to learn patience. Children rely on their teachers to answer their questions and to address them when they have an issue. Looking after a class of 30 means that this doesn’t always happen immediately and this can be another factor that can lead to a child being abusive - be it verbally or physically.

It can be difficult for a child to understand and know how to express anger in a healthy way; shouting, swearing, and hitting of any kind isn’t acceptable and guiding them to vocalise their issues can be difficult to teach. Sometimes it can be challenging for a teacher to remain calm when handling an aggressive child, but there are other methods and approaches that can be taken to help angry students.

Perhaps they turn up to school angry - you could introduce a morning activity where they can each talk about their feelings and provide them with a place where they can get work off their aggression. This could be something as small as having them write up an angry list; something that I saw a student do a couple of weeks ago; or snip up and scribble all over paper. There was a day when I was a child in Year 1 and I felt very angry with my classroom teacher having just been told off and my method of release was to scribble on a few pages of my creativity scrapbook. After this I felt better and this was also with the pressures of wanting to do well and succeed.

It’s a troubling subject and it can be difficult to know where to begin when it comes to tackling teacher abuse in the classroom. Do you start with the teacher or the students, or the parents and how do you go about handling an aggressive student?