The Importance Of A Non-Whitewashed Curriculum 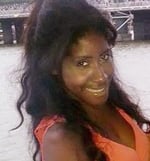 This week we have a guest post from Boma Wokoma, Educator and Communications Specialist at The Black Curriculum.

The Black Curriculum are a social enterprise that aims to deliver black British history all across the UK. They run a range of virtual and in-person programmes to schools, young people and corporations to promote the importance of Black history, and develop free and licensable resources for schools to teach students about Black history.

When The Rhodes Must Fall campaign began in Capetown in 2015, this led to the removal of a monument closely linked to colonialism and imperialism, from outside a university campus. It set in motion a movement to decolonise education across South Africa, and that call for action has indeed become an urgently global one.

As we draw to the close of Black History Month and schools return to a curriculum that excludes Black History, and in doing so, denying that it is in fact a part of British history; what is the significance of the systemic erasure younger generations are continuing to be exposed to?

Racial equality has taken centre stage in recent months, with the most recent police brutality related deaths in the US shining a light on systemic and structural racism that pervades our own society within the UK. It would be short-sighted not to consider how the education system also factors into this, and it’s interrelated, iterative link between society and the school experience.

It is for these reasons that decolonising the curriculum so it’s no longer ‘whitewashed’, has finally moved from being a hypothetical concept discussed in hushed voices among some, to the centre stage of mainstream discussion. 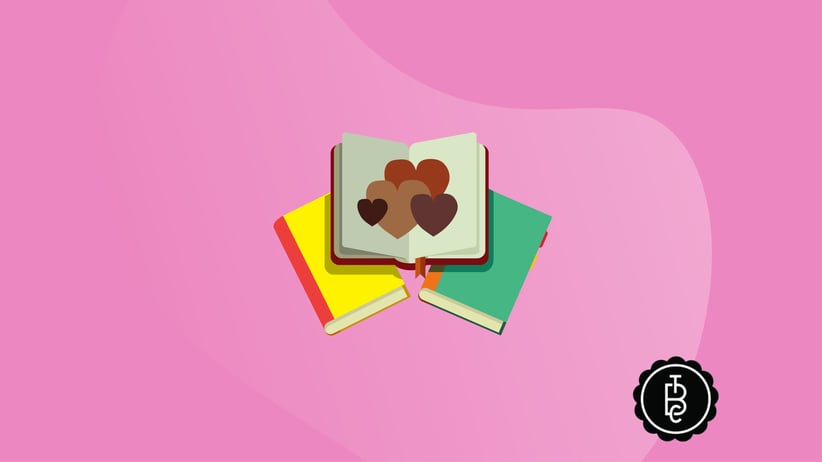 There is an opposing view that decolonisation of the curriculum is un-British and an unnecessary expression of guilt for the violent past inflicted by a small number of Britain’s white forefathers from the past. For which the present generations of white people should not have to bear guilt or responsibility. As such, those critics of the campaign for the decolonisation of the curriculum perhaps simply just don’t know exactly what the concept of a non-whitewashed curriculum is.

What is important to remember, is that decolonising the curriculum is suggested not with the intent of simply eliminating all white men from the curriculum. Rather, the goal is to give an accurate depiction of the events and people in British history and to interrogate those that have been silently omitted. In doing so, we’re able to challenge some of the inherited, longstanding biases that frame our worldview of ourselves, and others.

The effects of those conscious and subconscious views have manifested in a number of ways. One being the well-known White Doll Black Doll Experiment, where children were presented with 2 dollies - one black and one white. When asked which one they would prefer to play with and thought were prettier, smart, or generally ‘good’, the majority of them opted for the white doll. When asked which doll was ugly, or generally ‘bad’ and they were less likely to want to play with, they pointed to the black doll.

The Impact Of A Biased Curriculum

Although this test was conducted in the 1940s, there have since been a number of similar tests carried out in more recent years. All still pointing towards the same conclusion: Children as young as 5, are being exposed to messaging that continues bias against black people and people of colour. As school is the key place that influences, educates and develops children academically, socially and emotionally, they are either instilling/reinforcing that prejudice or actively working to dismantle it.

It’s important to note that black children in the experiment also saw the black dollies as less beautiful, worthy of playing with, and less intelligent. For a black child to see something that resembles them in this way, it raises the question of how they truly view themselves. Additionally, how much self-esteem is it actually possible to instil in children, when their introduction to the world and their own place within it seems so low in value? Especially, if this false concept of them being ‘less than’, is continually strengthened throughout the entire school experience.

It’s therefore quite unsurprising, that we see such a disparity in the educational award gap for black students. A report on Black Caribbean underachievement in schools in England showed that Black Caribbean pupils are one of the lowest-achieving groups at KS2, with 75% of the group managing to achieve level 4 and above, as opposed to the 80% for all of England. This pattern of disproportionate underachievement continues at GCSE level, with 45% of Black Caribbean pupils reaching 5+ A*-C grades, in comparison to the national average of 54%.

The underachievement of Black Caribbean students in education has become somewhat of a constant. In the report, a parent governor commented that aspirations seemed low for Black Caribbean students. And indeed, how feasible is it to have high aspirations when you receive subliminal messages that you are less capable and less valued? If your place has so much less significance, to the point that the very education you receive does not represent you 9 months out of a 10 month school year? And when it is taught, it’s predominantly focused on slavery and oppression?

Societal Possibilities Through A Better Education

Having a non-whitewashed curriculum means black students and students of colour can see themselves reflected in a curriculum that’s not just inclusive, but accurate. One that encompasses the full British history, which can only be done if it reflects all the people that have served to create it.

Through this more well-rounded education, a mutual understanding, respect and appreciation of one another can truly be instilled in the next generation for a more cohesive society. And one where black students and people of colour can see themselves as the smart, capable, worthy and knowledgeable contributors to society that they are, and can be.

The Black Curriculum is a social enterprise aiming to provide a sense of belonging and identity to young people across the UK. They believe that through teaching full and accurate histories, we will empower children of today with the knowledge and tools they need to engage with people from diverse cultures.

Guest Blog National Curriculum
Back to all posts