The Benefits of Exercise on Students' Mental Health During Exams

Exam season can be a turbulent time for our students’ mental health. But there's a plethora of coping mechanisms out there that can reduce anxiety and manage stress so that students can flourish. 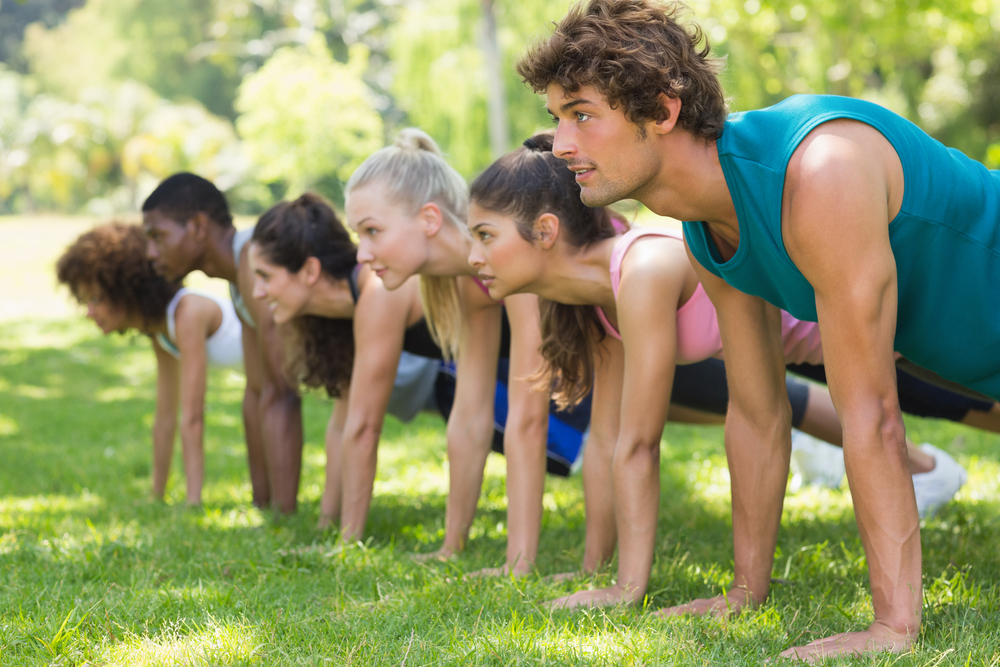 Perhaps one of the most effective of which is exercise. Regular exercise obviously improves the body’s physical condition, but it also improves mental condition.The runner’s high has always been suspected real, however in 2008 scientists were able to measure the endorphins in the brain, proving their increased release after exercise.

These studies have shown that exercise significantly improves cognitive outlook and could even delay dementia by 15 years. Here are just some of the benefits that exercise can have on a person’s mental health, which are especially helpful for students during exam season:

Exercising makes us feel good by releasing endorphins in our brain. Endorphins work similarly to the drug group of opioids, soothing pain and boosting our mood.

The endorphins released when we exercise don’t just boost our mood, the chemicals actually improve areas of the brain that retain memories too.Studies show that those who engage in exercise more regularly tend to have a larger prefrontal cortex - the area of the brain that processes working memory - than those who don’t.

Some studies have even shown that it is possible for these areas of the brain to grow in as few as 6 to 8 weeks of regular moderate exercise. An additional effect that exercise has on the brain, is that existing brain cells are better preserved and more brain cells are created. This brain growth gives students a higher capacity for learning and improves their chances of succeeding in exams.

During exams, the pressure is on for students to get through their revision and absorb as much information as possible. This is something that proves extremely difficult when you’re tired and can’t concentrate for more than a minute.

Exercise combats that feeling of weariness and lack of concentration that comes with extended periods of study. The endorphins that are released when we exercise act as a natural energy boost that can keep students working effectively for longer.

Aerobic exercise relieves stress in a number of ways. By focussing on the body, as is the case when exercising, the mind is drawn away from the nagging thoughts and daily stresses of exam season.

Anaerobic exercise is the perfect way to

sweat out stress whilst also getting fit

Joining a team or starting a new sport is great for mental wellbeing, it also presents the opportunity to learn a new sport and a new set of skills that you may not otherwise have developed.

Learning new skills has also been shown to increase the brain’s capacity to store information, giving students further reason to start a new physical activity as they study.

This goes for students and parents. With the stress of exams, students need to remain as calm and relaxed as possible, so pressure to exercise (or revise!) from parents will not be beneficial.

It’s also important for students to remember that rest is just as important as the exercise itself. Overworking your body, especially at a stressful time could increase fatigue, hindering revision efforts and causing more unneeded stress. Be sure to take some time out from both revision and exercise to allow your body and mind to repair and rebuild.