Learning theories, or pedagogies, inform most of what you do as a teacher. Whether you notice it or not, your teaching method will likely fall under the umbrella of one of the main pedagogical approaches: Behaviourism, Constructivism, Liberationism or Connectivism.

By exploring these approaches you can not only improve your own teaching methods using proven psychological techniques, but also create an environment where students feel more compelled to learn.

In this blog we’ll be exploring the constructivist approach to pedagogy in detail. We’ll look at its variations, where it came from and how teachers can apply its theory in the classroom.

Constructivism was developed as a psychological learning theory in the 1930s. Swiss philosopher, Jean Piaget, pioneered the pedagogical approach with the view that knowledge was something that the learner ‘constructed’ for themselves, rather than passively absorbed.

He believed that students are capable of developing their own understanding of topics using their existing knowledge as a foundation. Piaget thought that if students were given the opportunity to explore topics, rather than be fed information, they would learn better.

This contradicted the largely behaviourist status quo at the time. But it was accepted as a popular alternative to the more traditional pedagogies. In fact, the theory became so popular that different branches of the pedagogy formed - cognitive constructivism and social constructivism.

Jean Piaget’s theory of constructivism stemmed from his work on cognitive development, hence why it is often referred to as ‘cognitive constructivism’. Piaget shared a theoretical space with Maria Montessori (the founder of the child-centred schools for younger children).

They both believed that the development learners went through took place within their minds, and was a personal journey towards learning. However, some pedagogues believed differently.

Lev Vygotsky (who coincidentally was born in 1896 - the same year as Piaget) was a Soviet psychologist who also believed in the constructivist approach. He was also the founder of a Marxist developmental theory that was never completed.

Vygotsky is widely regarded as the father of social constructivism for his theories surrounding social interaction and human development. They stated that, as Piaget thought, students were the creators of their own knowledge. However, Vygotsky’s views differed when it came to how this knowledge was created.

He believed that students constructed their knowledge through conversation and interaction, with each other and with teachers. Vygotsky’s theory was that students developed a better understanding of their topics when they worked together to complete tasks, and when they were encouraged to discuss these tasks in class. 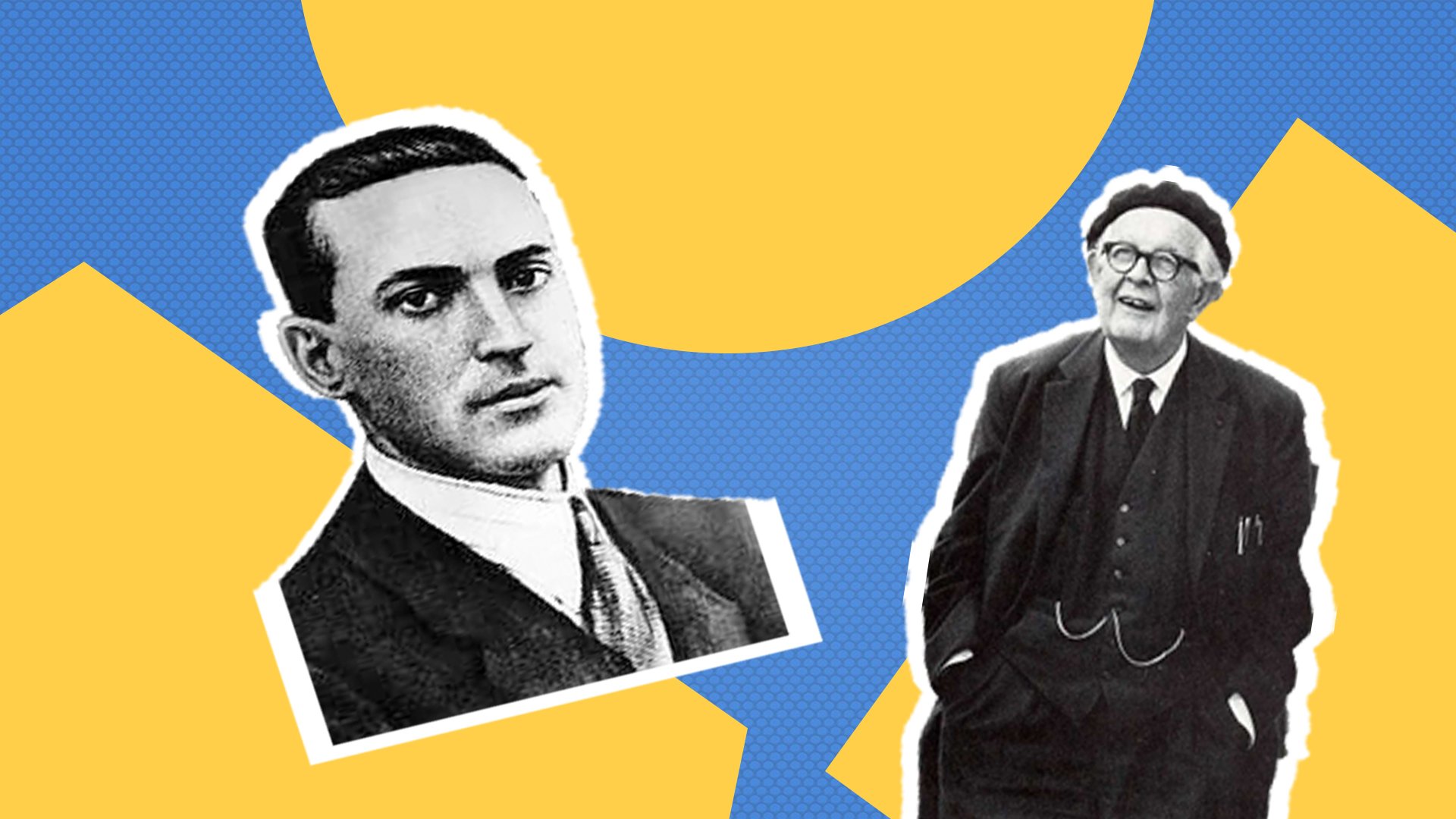 If you want to apply these theories to your own classroom by giving students space for conversation and constructing knowledge, you might want to introduce them like using the following approaches:

Whilst you’re likely doing this already, remind yourself that the students are the creators of knowledge, and that feeding them endless reams of information won’t help them learn if they don’t fully understand it.

Build tasks around really getting to the bottom of a topic. Make sure you’ve provided enough context, not just assessment material, so students can build a wider understanding. Finally, try to relate new concepts and ideas to those they’ve already learned - using existing knowledge to create new knowledge is the basis of all constructivism!

Encourage helpful conversation in the classroom. Chatting isn’t always disruptive, if students are helping each other to complete tasks or speaking about their work, they’re probably also learning. Remind them that you’re happy for them to discuss tasks with you and with their peers.

Try setting tasks that conclude in a discussion, where students all have a say. Another route could be creating role playing exercises (for applicable subjects) as this encourages students to look at the topic from another perspective.

Maintain an environment of good communication in the classroom, empower students to ask themselves if they are comfortable with the work and to self assess their approach. Not only will this make them more autonomous learners, but it will earn you more respect as a teacher.

Collaborative Learning Pedagogy
Back to all posts