What is Liberationist Pedagogy and How Can You Apply it in the Classroom?

Liberationism flips the traditional classroom on its head. By putting the student at the centre of the classroom instead of the teacher, pupils have more say in what they learn and how they learn it.

It’s a pedagogy that is often adopted by teachers that aren’t happy with the status quo - those who don’t believe the traditional classroom setting is working for them or their students. It’s one that is designed to level the playing field by making learning both accessible and tailored to all students.

Liberationism is a pedagogy that, as its name might suggest, is all about liberating learners through education. It began with Brazillian teacher and philosopher, Paulo Freire, who coined the term in his book, ‘The Pedagogy of the Oppressed’.

Freire was exiled from Brazil in 1964 for his opposition to an education system that he saw as oppressive. He firmly believed that students should have ultimate control over learning, especially those in poverty, so they can create their own ‘emancipation through education’.

He believed that students weren’t given the access to information they needed to free themselves of the system created by the oppressor, and that the only way they could achieve this is through their own learning processes.

Freire idealised a classroom where the teacher was not the leader or ‘dictator’ of knowledge, and rejected the idea that students were not capable of creating knowledge for themselves. He believed that it was oppressive to fill students’ minds with partisan information and that allowing them to learn their own way alleviated this oppression.

What Does a Liberationist Approach to Teaching Look Like?

The first rule of liberationism is the rejection of traditional, behaviour-based pedagogies. But this isn’t some kind of tinfoil hat learning theory. With greater scope for critical thinking and pupil independence, teachers have a lot to learn from the teachings of liberationist pedagogy.

Liberationism calls for democratisation of the classroom and a new way of looking at the roles of teacher and student. Arguably the biggest change is the concession of overall power from the teacher and breaking down traditionalist classroom structures.

A ‘guide on the side’

Teaching hall of fame star and Ted Ed speaker, Joe Ruhl, believes that teachers should be, “a guide on the side rather than a sage on the stage”. Ruhl is a big believer in liberationism and divides his biology classroom into separate areas with different tasks in each, such as educational board games, documentaries and physical experiments.

Joe claims that by giving the students the right to choose their education, he doesn’t just make them happier, more engaged learners - he also frees up his own role. With no need to stand at the front and recite work, Joe can float around the class and engage in meaningful conversations whilst helping those that need extra guidance.

The ‘guide on the side’ approach makes teachers more approachable. It makes students more likely to ask questions too, as a liberationist classroom is inherently conversational. If you get students to partake properly, it can open a whole new way of teaching. 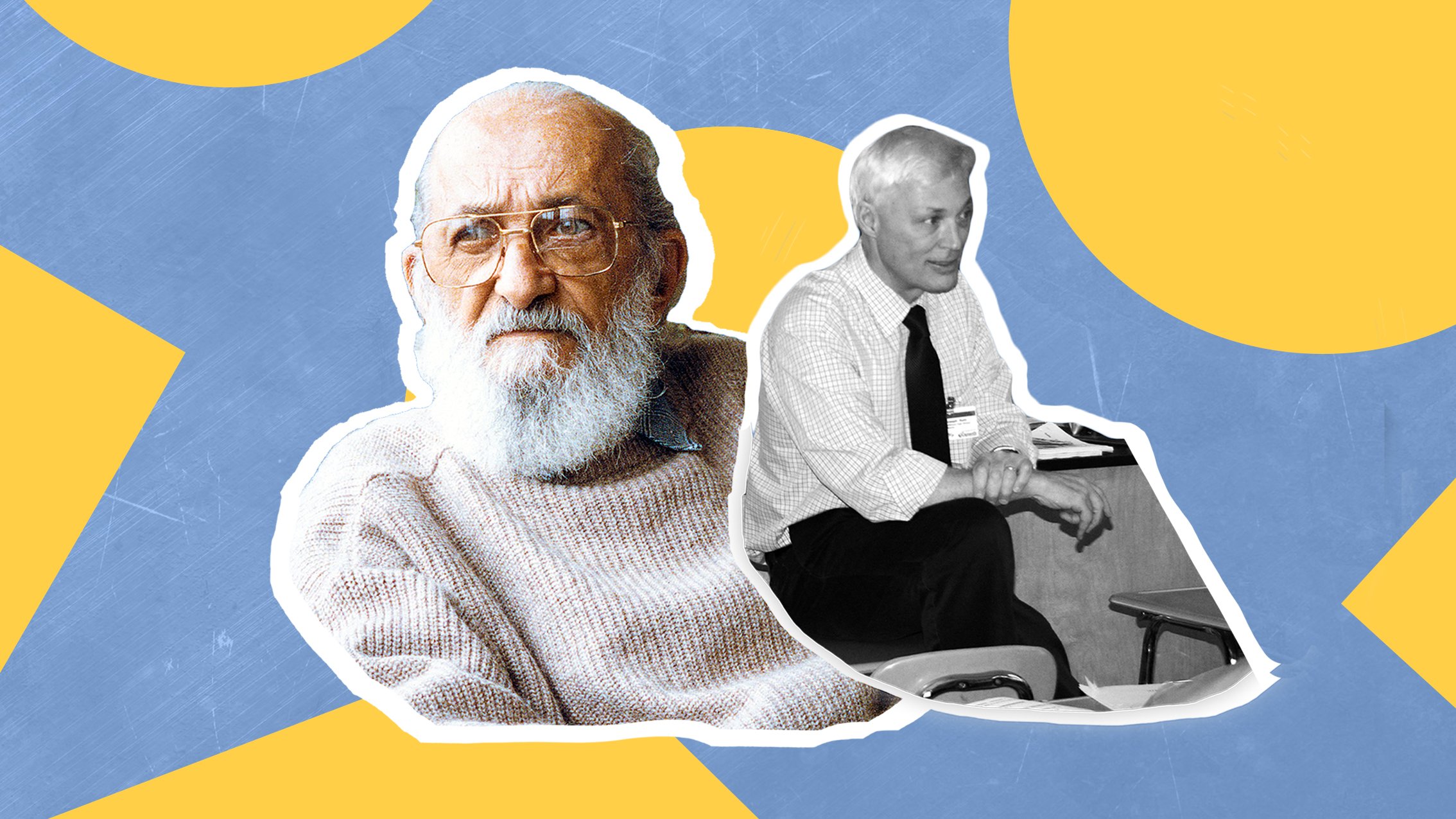 In one lesson, a liberationist classroom may have a documentary or educational film playing in one corner  - for the visual learners. Then a topic-based board game to encourage conversation and interaction in another - for the auditory learners. Perhaps a book-based exercise in another corner of the room - for those who learn best from reading. And finally a physical experiment or group activity - for the kinesthetic learners.

Not only are all of these learning styles represented at once, they are free for students to try, even if it isn’t their preferred learning style, giving them greater freedom within their education.

How Does this Pedagogy Affect Students?

The effect that liberationism has on a classroom can be transformative for students. This approach to teaching is championed by teachers that claim it boosts critical thinking skills and gives students more individual identity.

Students are encouraged to scrutinise and question learning material as they explore topics in their own way. The teacher is there only to help from the sidelines, not by showing them the way. Students begin to develop their own understanding of the topic and realise what it means to be a learner. Something they can take into other aspects of their life.

With each student’s own approach to learning comes a fresh outlook on the topic. By gathering 30 unique views in one room and allowing them to collaborate and combine, all students benefit. This doesn’t just help with their education, it carries over into broader approaches to life.

Autonomy Classroom Management Pedagogy
Back to all posts