For some celebrities it seems as though teaching was a stepping stone in their career to stardom, with many of them spending time at the front of the class before they were famous. Here are 10 famous people you didn't know were teachers:

Before he wrote his first horror novel ‘Carrie’, Stephen King was an English high school teacher in Maine.

Following on from Simon & Garfunkel’s three year hiatus in 1963, in between acting in films, Garfunkel experienced a short stint as a Maths teacher.

Queen Guitarist, Brian May, got some good use of his Physics degree teaching Maths and Science at a secondary school in Brixton before Queen got their big break.

Once graduated, Sheryl Crow took up the position of Music teacher at an elementary school in Missouri, meaning she could sing in bands on the weekends and evenings. 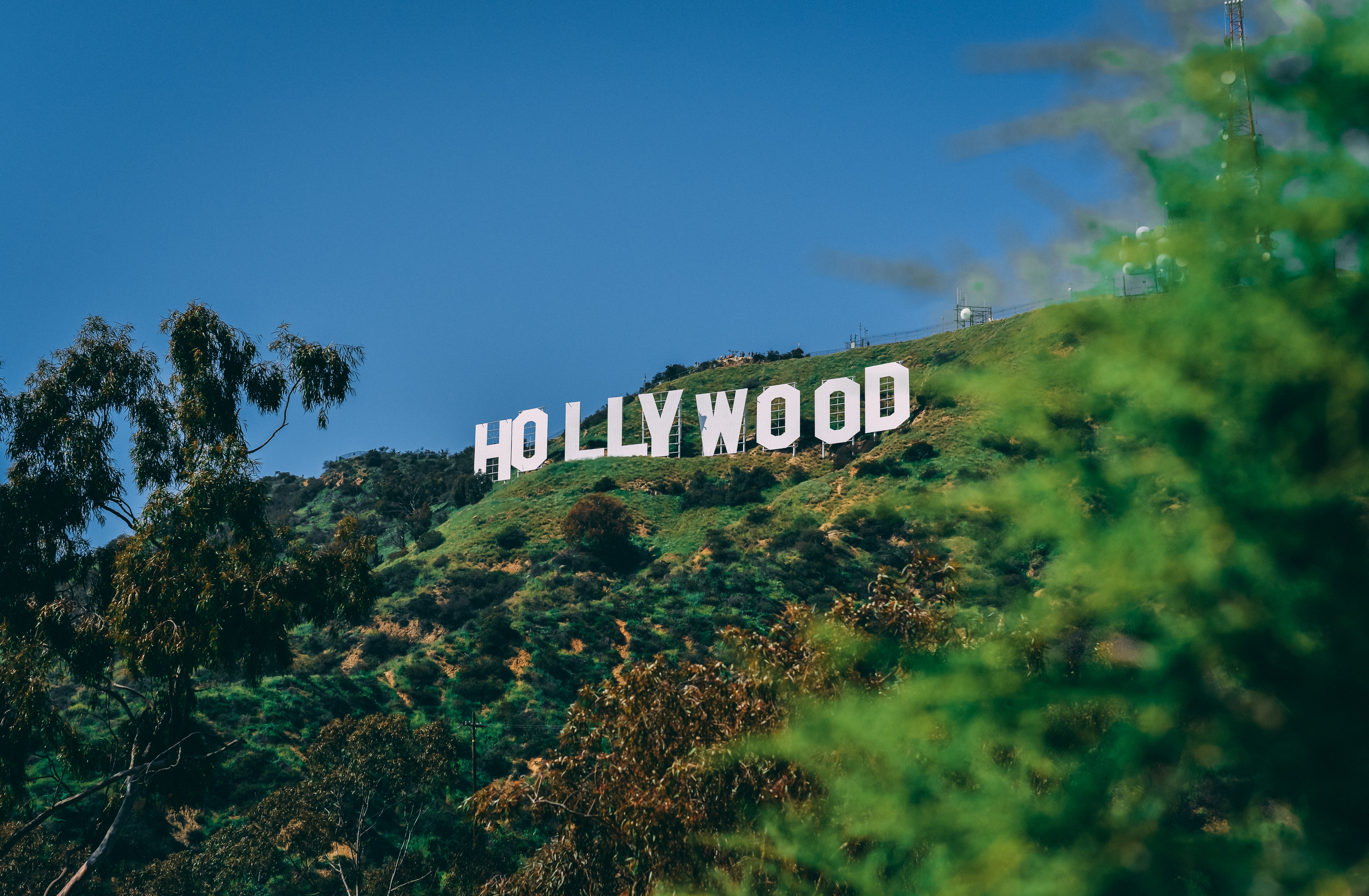 Before Dan Brown embarked on his career as a writer, he spent time working as an English teacher and giving Spanish classes to primary school students.

During his gap year in 1987, Hugh Jackman spent a year as a teaching assistant. In 2013 he even bumped into an ex-pupil on the red carpet who had become a showbiz reporter.

After qualifying as a teacher in 1974, Sting spent two years teaching English to secondary school students.

Before Kiss were the success they are today, Gene Simmons took up a brief post as a Year 6 teacher to help fund their musical aspirations.

James Franco turned to teaching once he found his fame as an actor. In 2012 he served as a lecturer at UCLA and in 2015 taught an eight-part film class to high school students.

The author of the Harry Potter series was a teacher when she lived in Portugal and taught English as a second language.

Teachers Blog
Back to all posts