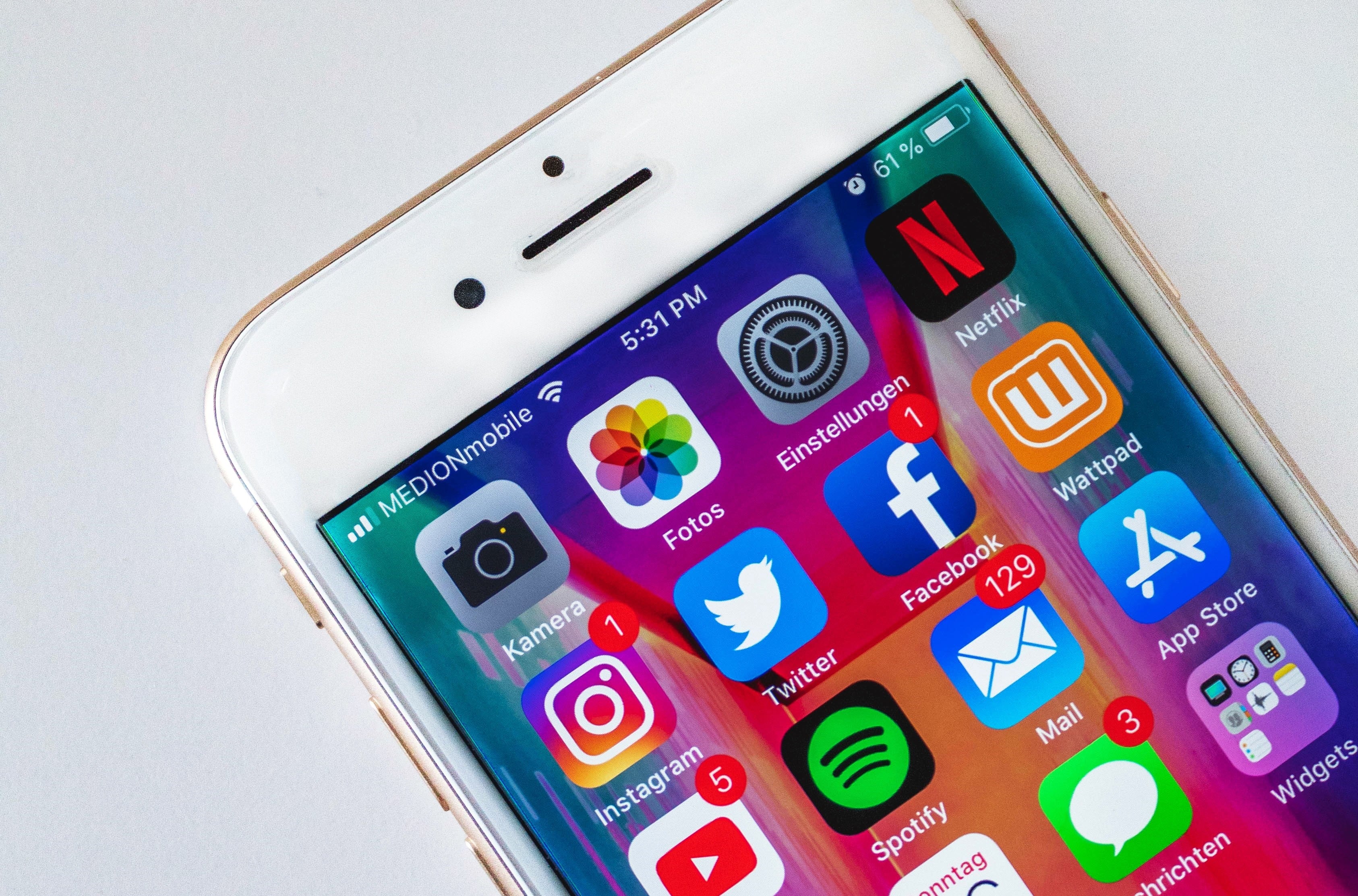 As smart devices and social media evolves, so does bullying. So what can we do about it? Now at the heart of Anti-Bullying Week, a campaign running from throughout November, it’s likely that some of the recent statistics released by McAfee and The Anti-Bullying Alliance have both shocked and rung true to many parents, carers and students.

The distressing message that this prolific activity is a concern for a third of parents, who worry that their own children may be the perpetrators of cyber-bullying, is something that cannot be ignored. In a world that is increasingly connected, it’s vital that we stay on top of the new and worrying avenues that bullying is taking, and take a stance to promote positive communication online.

A new form of bullying

Before the world of tablet devices, smartphones and Social Networking, bullying took on a completely different form, the main difference being the physical presence of both bully and victim. Be it verbal abuse, violence or other psychological torment, traditionally, bullying was more visible to those nearby in one form or another.

In many cases, verbal bullying is in the domain of girls. Whether it’s exercising superiority or creating social exclusion, the results can be devastating for the victims involved. On the flip-side of this psychological damage, is the physical threat that many male bullying victims find themselves under. In the past, whether verbal or physical, this intimidation disappeared, at least temporarily, along with the last ring of the school bell.

Although these terrible scenarios are still commonplace within schools, it’s become apparent in recent years, that the new outlet for bullying is on the web. Various research has touched on the fact that young people can hide behind a profile on social media, creating a facade and enabling them to act in ways that they would not do in ‘the real world’. This cyber-world has become a dangerous and destructive arena for many, with increasingly more students either partaking in, receiving or ignoring bullying that is visible online.

The Anti-Bullying Alliance has spoken of the ways that bullying can now take place among an increasing number of social media sites, now including Instagram, Twitter and Snapchat, amongst others, where even just a photo or status can be the source of this behaviour. Owing to this, bullying no longer stops when the school ends for the day, but can now torment victims 24/7.

One of the reasons the Anti-Bullying Alliance has suggested, is that it has become dehumanised. It’s possible that not being able to see the negative effects of bullying has made it rife amongst those who would not demonstrate this sort of behaviour in a real life situation. Worryingly, 67% of people who used abusive language online, didn’t even consider this to be “mean”, let alone an example of bullying - further evidence that the safety net of social media is desensitising youngsters from the harmful effects of their behaviour.

So show your support for the fantastic work that The Anti-Bullying Alliance is carrying out and tweet #ABW2013, wear a blue anti-bullying band with pride, or get involved in the many initiatives in place for this year’s fight to end bullying. Together, let’s make the internet a safer place.