The Difference Between Bullying and Banter

"But it's only banter sir!"

Ah yes. The word that has come to mean so much more than it was orignially intended is now commonplace in schools. It's thought to have begun as part of regional London slang in the late 1800s. Since the 2010s however it's popularity has risen, thanks, in no small part, to a very cheeky piri piri chicken restaurant chain.

Having become a widely recognised and celebrated part of young people's humour, banter trickled effortlessly into classroom. But its prevalence in schools has made it difficult for both students and teachers to determine what is banter and what is bullying.

Jestful name-calling between friends has made it hard for some to decipher when the line has been crossed. How do we know when friendly teasing becomes repetitive insult? When a joke could leave students in tears of laughter or tears of upset.

How to differentiate between banter and bullying

If you've ever asked your students, you're sure to have heard a myriad of banter definitions. However the official Oxford dictionary definition of banter calls it:

"The playful and friendly exchange of teasing remarks."

Whether or not teasing is seen as bullying is subjective. Different sources theorise that banter becomes bullying once the person giving the insult has the intention of causing harm or upset.

On the other hand, opposing theorists suggest that banter in fact becomes bullying once the person is offended, regardless of the perpetrator's intent.

But perhaps the most accurate indicator of bullying or bantering is that bullying comes from an imbalance of power. Banter is something that happens between peers, friends and equals.

Even so, it’s not as simple to distinguish between the two with these definitions - there are those who will claim their behavior was simply in jest because they regard the victim as a friend. 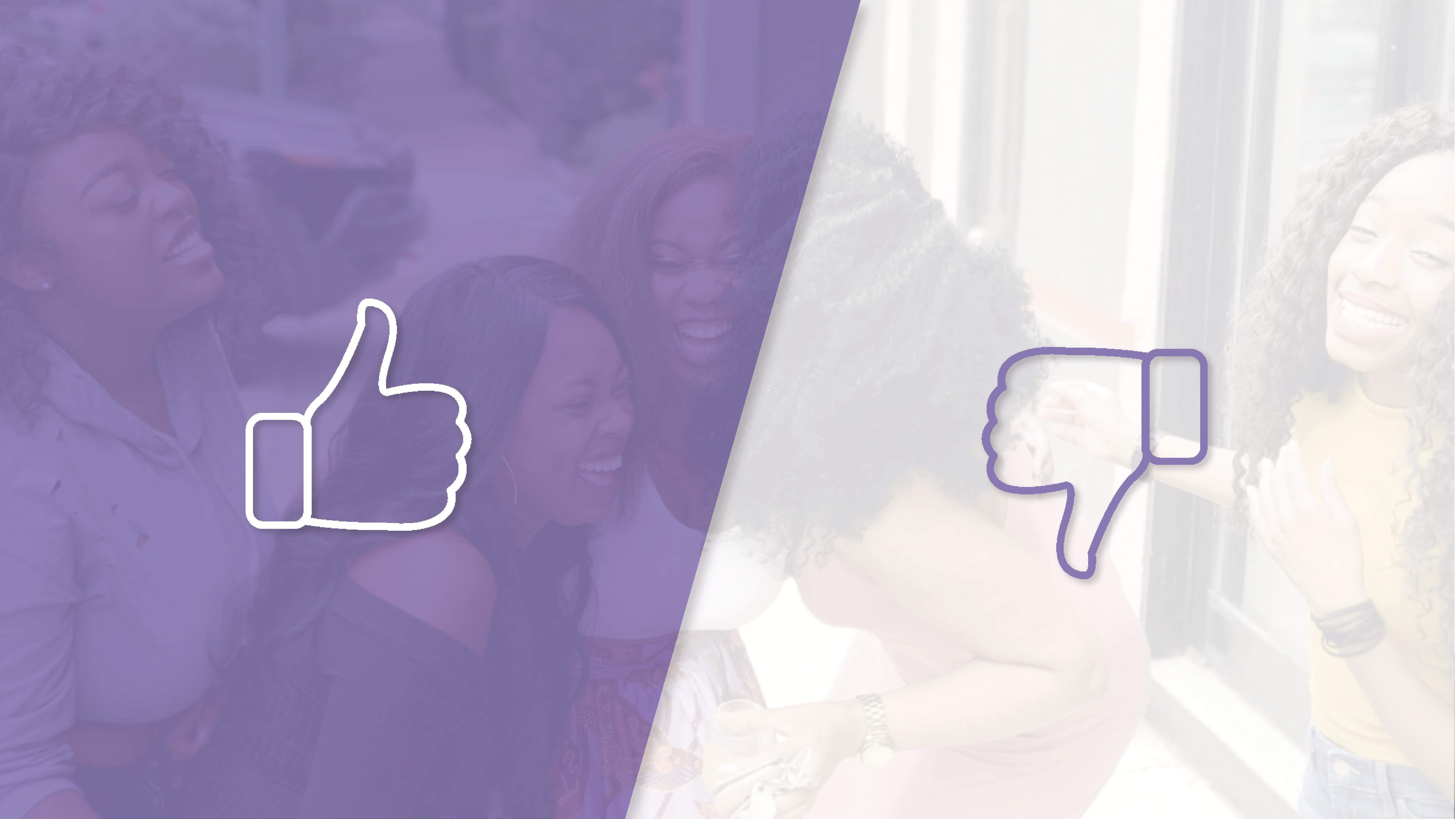 But even when the recipient and perpetrator are friends, this doesn’t mean to say that what someone sees as just a bit of harmless banter isn’t upsetting; even to their best friend.

With this being said, it’s important that we communicate to students the impact harmless ‘banter’ can have on their peers and how it can in fact be seen as bullying.

We’ve come up with some simple steps that you can present to your students to help get them thinking about their actions so we can help them answer the questions, what is the difference between banter and bullying, and when does banter become bullying?

How to keep up with classroom banter

For more information on ways to prevent bullying visit the Anti-bullying Alliance and remember we don't always have to wait for Anti-Bullying Week to raise awareness of bullying.

Bullying Anti-bullying
Back to all posts