If there are two things that are undisputed in the present day it’s that technology is an all-consuming factor in almost everyone’s lives and  more and more people are suffering from mental health illnesses.

Some researchers opine that the rise in technology usage has a direct link to the increase in mental health problems, in short causing such issues. However, the complexity of mental health illnesses and the amount of factors that contribute to them would be undermined by this statement. Although this is not to suggest that mental illness is not linked to or impacted by the use of technology and social media.

Today’s Gen Z students are the first generation to have been brought up in a fully technology immersed surrounding, studies have been conducted which help to paint a picture of just how dependent the youth of today are on technology, alongside the rest of the nation.

Studies found that in 2015, 94.8% of 15 year olds use social media before or after school. Research shows that UK children spend on average 6 ½ hours a day on screens, with 95% of teenagers using a phone and almost half (45%) claiming that they are online constantly.

However, it’s not just students and teenagers who are growing increasingly dependent on technology with the average Brit checking their phone 28 times a day.

Read more about how students need to prepare for life in digital Britain and the need for digital literacy, in our Digital Literacy Analysis. 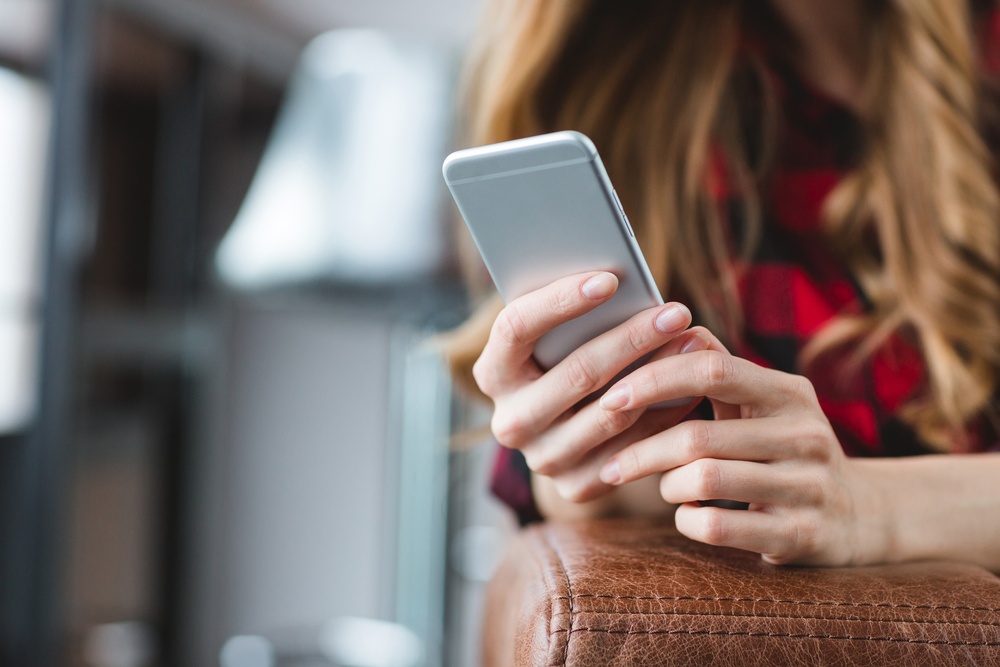 What are the implications of technology on mental health?

The ever-growing dependency we appear to be developing is speculated, and in some cases, proven to have a negative impact on our mental health, in particular, students’. The rise of mental health issues in students is a growing concern in schools around the UK and is demanding attention from the Government.

This was addressed when Chancellor, Philip Hammond, allocated £2bn for mental health services which include ensuring that schools have better links to services and trained professionals to help deal with such issues.

Part of the beauty of technology today is the ability to connect with people in an instant without barriers - however, this can have its determinants. For adults, it’s commonly seen that there is a blur between work and home because notifications from work emails are popping up on our screen, and for students, constant notifications and messages create a sense of always being ‘on’ and prevents them from relaxing.

Social media sites are said to be linked with poor body image, low self-esteem and even eating disorders - the ability for users to photoshop, edit and use selective photographs that depict an unrealistic sense of beauty and lifestyle, can cause users of such sites to feel as though they’re not good enough or to obsess over such lifestyles which can lead to these issues.

In fact, almost half of 18-34 year olds admitted that their social media feeds made them feel unattractive. In addition to this, the idea of sharing photos for ‘likes’ and ‘comments’ adds to us constantly seeking validation from others, leading us to believe our self-worth is based upon how other people view us.

Mobile phones and tablets have also been linked to poor sleep which has a serious detriment to our health, mental and physical - the blue light that our screen gives off imitates light from the sun which regulates our sleep cycle and as such the light prevents the release of melatonin, the hormone which allows the body to prepare and wind down for sleep.

The rise in the use of technology is also reputed to have links with anxiety and depression with a study finding a link between depressive symptoms and heavy Facebook use as well as nomophobia, the fear of losing or not having your phone on your at any given time, now being proposed as an actual form of anxiety.

Schools have taken action to reduce the risks that social media and technology imposes on young people, including online safety being covered in PSHE as a part of the curriculum. These cover body image, cyberbullying and appropriate use amongst other topics. In addition to this schools have obligations in place to ensure students are kept safe when using the internet in school. Digital detoxes are also at times encouraged in schools to help reduce students’ dependence technology and to also have a positive impact on wellbeing.

What is a digital detox?

A digital detox, also referred to as a tech cleanse, is a period of time where we refrain from using our technical devices. This cleanse is intended to promote better wellbeing, improve sleep quality and encourage real social interactions.

Amongst students, digital detoxes can have a positive outcome on their mental health and can hopefully help them (as well as other age groups) to become less dependent on technology.

However, with all the power and benefits that technology provides us, it isn’t without its negatives as outlined in this article, which is why taking a break from technology and shutting off once in a while can help you to regain perspective and lower stress levels. It’s even more important for our students and young people to do this, when they are at an age where they’re impressionable and social media sites can impact their wellbeing and mental health negatively.

Blog Student Wellbeing Digital Literacy
Back to all posts