How to Improve LGBTQ Awareness in Schools 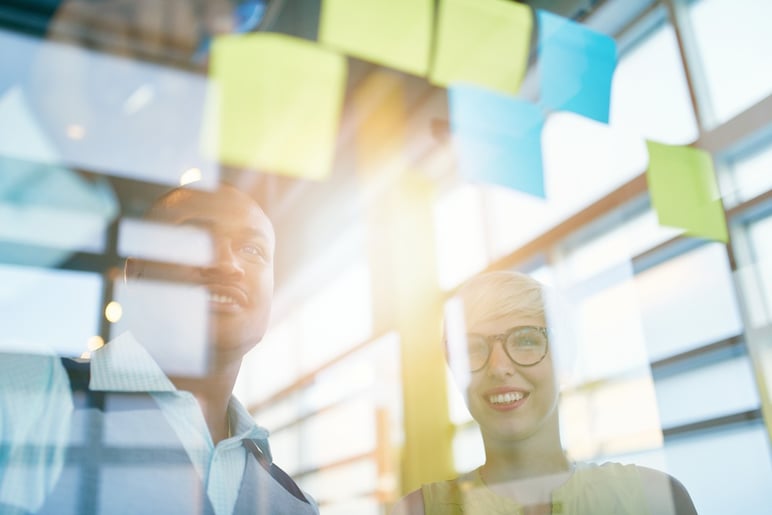 We need to create a safe and secure environment for those of us who are a part of the LGBTQ community.

The problem is, every generation of young people have certain words that are their significant ‘put downs’ and ‘insults’ and these are strongly associated with their time in school. These words are known as ‘vogue’ words as they seem to flock in and out of fashion: they are introduced to students of all ages, they are used in relation to everything (in replacement of the previous ‘vogue’ words), and then they die out just as quickly as they cropped up.

Because of the new connotations that are constantly being associated with these words, they tend to lose their original meaning, as they are now substitutes of the previously ‘fashionable’ lame, stupid, unreasonable, silly and so forth.

The term in question here is ‘gay’.

It can be seen as debatable as to whether young people are aware of the meaning. How many situations have occurred where a teacher scolds a student for calling their peers ‘gay’ and the student’s rebuttal is that they ‘meant gay as in happy not the other thing’. So they can’t be that oblivious, can they?

It’s almost as if the lack of exposure or education on LGBTQ gives the impression that it is a myth, yet fellow students, teachers, friends or even family members could be homosexual, bisexual, transgender - why would they come out if students are ridiculing and discriminating their lifestyles? It presents neither a supportive nor safe environment.

The issue is that there is not enough focus on educating young people on what LGBTQ is, what it means, what it stands for, and this is the cause for their ignorance. Men and women are viewed as strictly black and white: men are ‘masculine’ males, women are ‘feminine’ females; these conformities are emphasised to children from a young age through the media or what they may be watching or reading.

This is typically portrayed through the helpless ‘damsel in distress’ princess and the strong, horse-riding, sword-swinging, gun-slinging knights in shining armour that come to the rescue.

Boys don’t have to like football and sports to be boys, and girls don’t have to like make up and dresses to be girls. Everyone, no matter their age is different and individual and they all have their personal preferences. Some boys may like boys and some girls may like girls; young people must learn to understand that there is nothing wrong with this, the person in question doesn’t change, their preferences don’t make them any less of a person. It’s simply about preference.

LGBTQ individuals should live in an environment where they feel safe enough to be open about their preferences. In order for this to happen, LGBTQ should be brought up during children’s Citizenship or PSHE lessons. They should be educated on what it is to be a part of the LGBTQ community, how to cope if you experience feelings or have an inkling that you are homosexual/bisexual/trans and how to cope with it.

How scary it can be at the beginning, especially in coming out to your family and your friends, the fear of not being accepted, how difficult it can be to come to terms with who you are and, most importantly: how to realise that it’s okay. In fact, it’s normal and it takes a strong, brave and very special person to accept who they are and come out with it.

Next: The Difference Between Banter and Bullying

Blog LGBT raising awareness
Back to all posts