With the Easter holidays in full swing and all of us spending more time indoors, now is as good a time as any to get stuck into a good book, but with so many great reads out there you may not know where to begin!

To help narrow down your choices we asked the team at Satchel to share their recent book recommendations and this is what they came up with:

An unbelievable, harrowing and uplifting true story of a child's neglect from her fundamentalist Mormon family in Idaho and her journey from working in a junkyard with no education to getting her doctorate in Cambridge.

I’ve read this twice and I find it hilarious. It's a comedy (or I would say so) but that doesn't mean it has a simple story, it contains very meaningful lessons! I really can't recommend this book enough.

The story of a friendship formed during WWII and the lives of the Samad and Archie after the war in 20th century West London. It's an ambitious story that follows, not only Archie and Samad, but the stories of their families too - through each decade. It tackles subjects like the lasting impression of imperialism, and the treatment of immigrants in modern Britain with wisdom and wit. 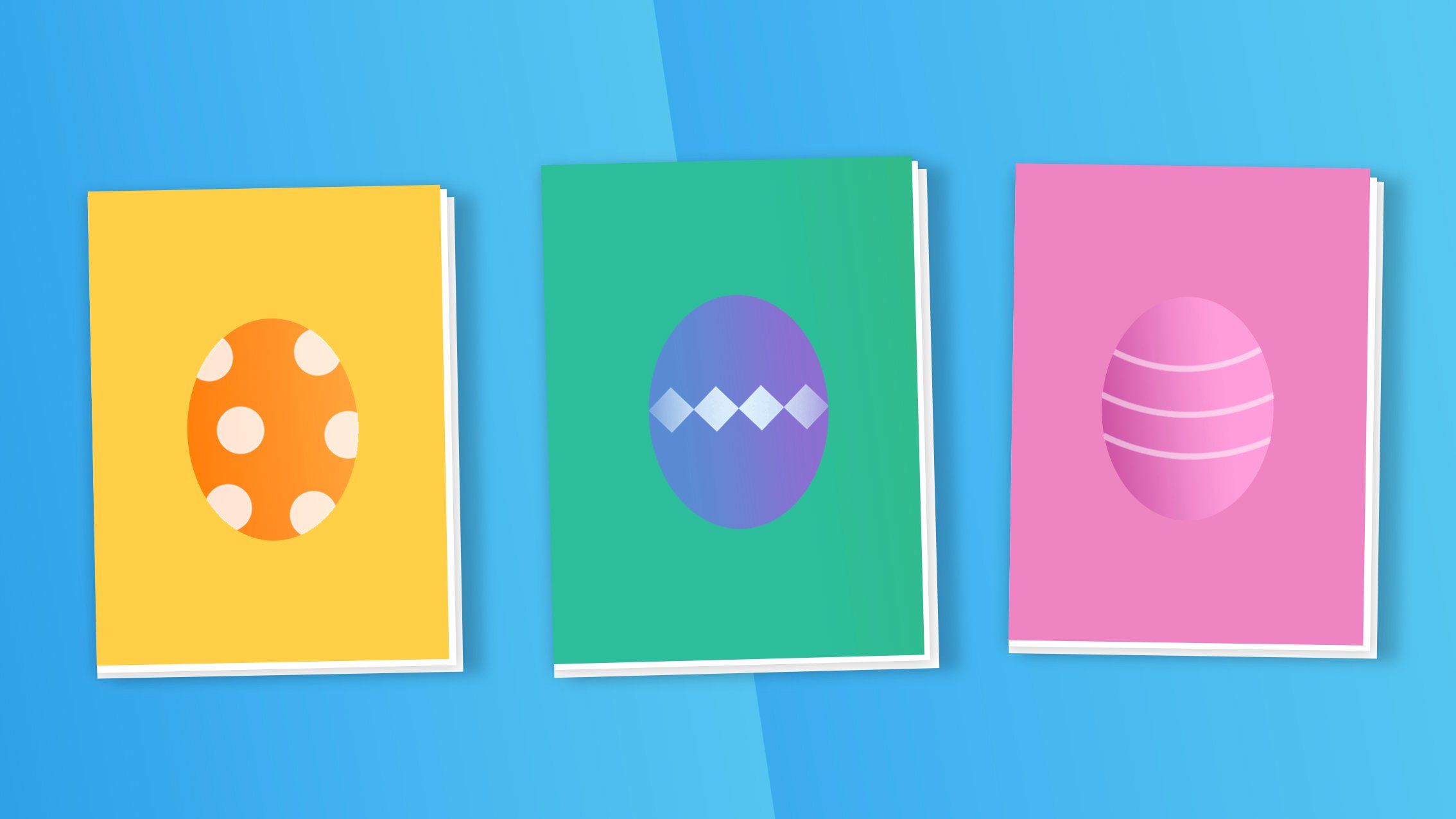 The Tattooist of Auschwitz by Heather Morris

It’s a heartbreaking and a truly unforgettable story about one man's journey of survival through one of the toughest and most appalling times in our history. It tells the story of a Jewish man who became a tattooist at Auschwitz and used the privileges offered to him in this position to help others. It shows the best of humanity in the worst times of the 20th century.

This is a fictional book about a man on a journey of self discovery and spiritualism. It's a short read but is really interesting and poignant.

A Little Life by Hanya Yanagihara

An ironically ginormous book about four uni pals in New York with a heap of complicated issues. Written with intimate detail over a few decades, it slowly unravels the dark past of its main character, Jude, and will soon have you dreaming about the gang as though you've known them for years.

The Expanse by James S. A. Corey

This book was recently adapted into a Sci-Fi TV series for Amazon Prime with the same name. The book is a nice show of gravitation issues in space exploration and power armor. Power armor is always cool!

Ready Player One by Ernest Cline

This was one of the first science fiction books I read and enjoyed. The story depicts a world where most people live alone and all work and socialising is done via the internet. It could be described as the near future!

In Cold Blood by Truman Capote

Capote blurred the lines of writing when it came to In Cold Blood claiming that it was the first ever non-fiction novel to be written. The story, based on true events, follows two men convicted of murdering a family with no apparent motive. It’s an interesting true crime novel.

The One Thing by Gary Kellers

This is awesome - it’s a very powerful book on the topic of productivity and setting yourself up for big goals.

This is a very easy book to pick up and read. It’s a funny but touching tale told from the perspective of an alien perspective and documents his observations about people on Earth.

I've just started reading Shoe Dog and I’m already hooked - it's all about the founder of Nike and his crazy journey creating a huge brand!

Reading
Back to all posts