What I Learned Attending the Government SEND Inquiry

After making a written submission to the call for evidence in the SEND inquiry, I was invited in January to attend a Committee Meeting with other SEND focussed school staff from across the country to talk about the Children and Families Act and how students with SEND had been supported by it. The report was published this week.

If you’re lucky enough to be on half term this week, you may have missed the Education Committee SEND Inquiry Report that was published October 23. The committee has been gathering evidence on this subject for the last eighteen months from students, parents, teachers, headteachers, governors, schools, parent organisations, national charities, Local Authorities, Universities, OFSTED, Minister for Education, Health organisations in the form of written evidence and oral evidence that was gathered at roundtable meetings.

Having submitted written evidence on behalf of my school I was invited to a committee roundtable meeting to give oral evidence along with headteachers, educational psychologists and specialist school staff. In giving this evidence I was heartened by the fact that the MPs on the committee were highly knowledgeable about SEND and were able to ask the right questions to get a wide overview of what actually was happening for students with SEND and how things had changed with the implementation of the Children and Families Act 2014.

With all the collected evidence the report gives a very clear and considered response to the act and how it has been applied in all areas of a student’s life. The report is clear that the Children and Families Act was ambitious and it the right legislation, but the administration in the climate of government savings has meant that the follow through has not realised this act fully and there is still a long way to go before these ambitious plans benefit every student.

The Department (for Education) did not need to preside serenely over chaos for five years to see that things were not quite going as planned.

The Report warned: "Parliament was told that if the reforms were not done properly, the system had the potential to become more adversarial. Not enough was done to prevent this happening. We have a system of unmet need and strain. This unmet need is creating poor broader experiences, for children, young people and their families, schools, colleges and local authorities".

The report indicates that there is a need for a cultural change within the Department for Education, Local Authorities and schools to ensure that the money assigned to SEND was used in the right ways to support students with SEND. 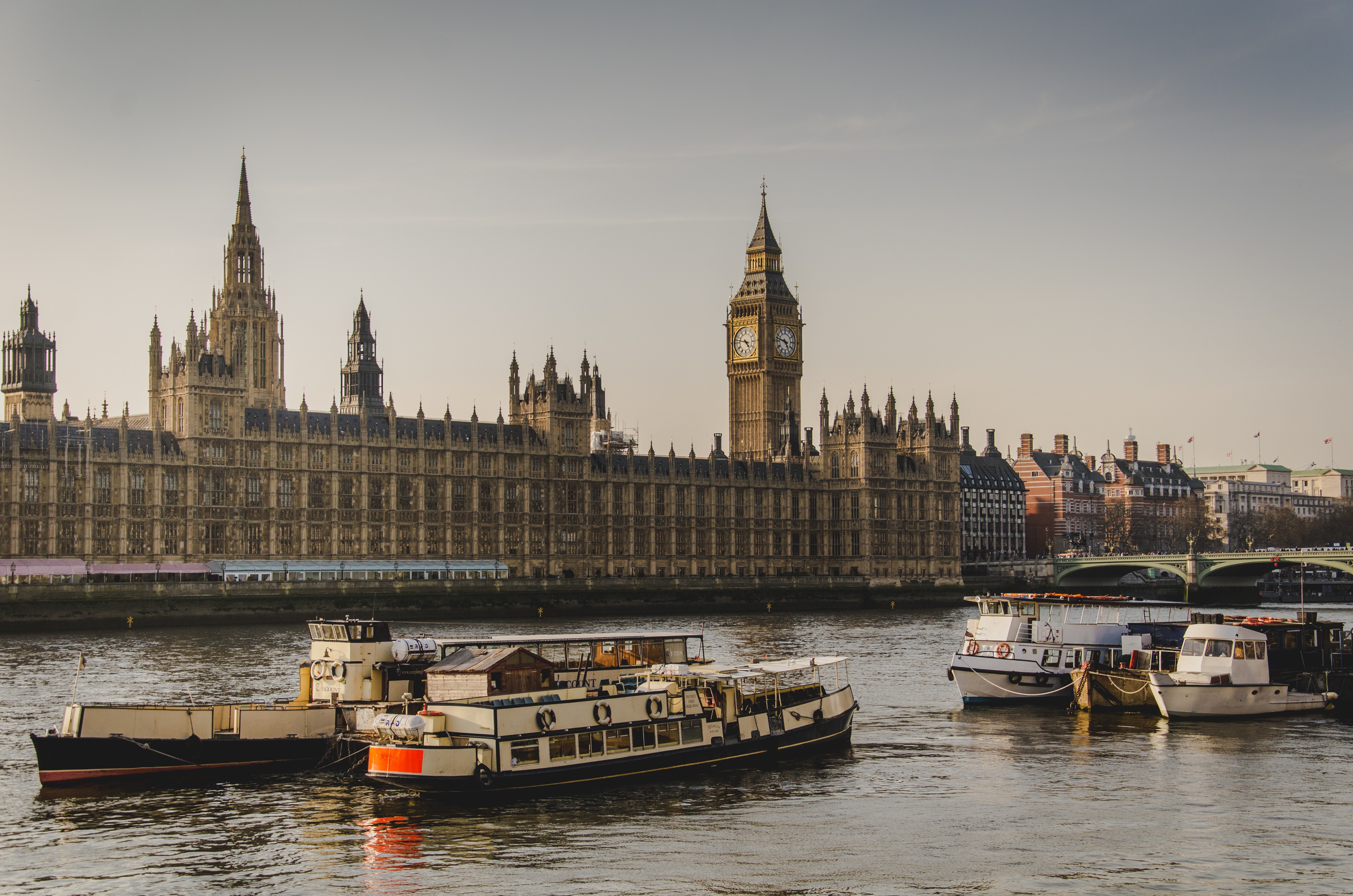 What the future holds for SEND

Inclusion of SEND students should be at the heart of every school and college as it is ensures that all students have their needs not just those with SEND.   It is interesting that this does not seem to be reflected in the Department for Education.

“Special educational needs and disabilities must be seen as part of the whole approach of the Department’s remit, not just an add-on. The Department for Education has an approach which is piecemeal, creating reactive, sticking-plaster policies, when what is needed is serious effort to ensure that issues are fully grappled with, and the 2014 Act works properly, as was intended."

Having been involved in giving evidence that has been used to create this report, I feel that it is a fair, concise, detailed picture of the current state of SEND and how Local Authorities, schools and parents have interpreted the changes needed to implement from the Children and Families Act.  These changes have not had any real oversight from Government or any accountability for the changes being made and this needs to change as students are losing out.

The report makes strong statements on the current difficulties with the implementation of the Children and Families act and gives well thought out recommendations for ways to adapt the systems to ensure that every student’s needs are met in school.

These are only recommendations to the Department for Education and other interested bodies whether they are acted on only time will tell. Hopefully the SEND review will use this as a broad basis within which to start their work.

Government SEND
Back to all posts